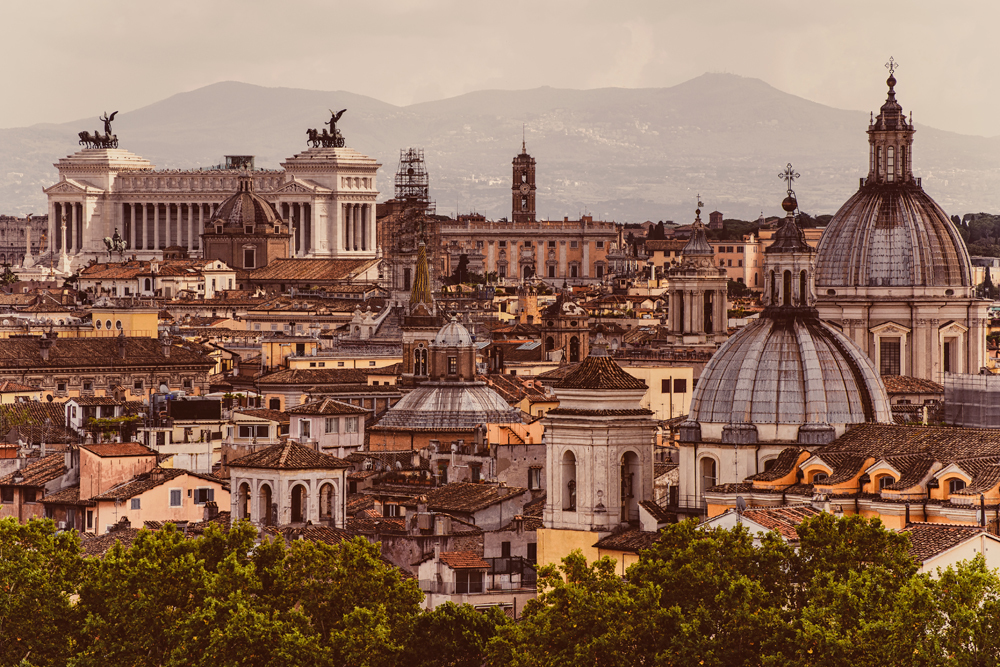 Rosemont and Orland Park pay their mayors more than Rome, the capital of Italy.

But at $260,000 per year, Rosemont Mayor Brad Stephens outearns his counterpart in Japan’s largest city, Yuriko Koike, by 9 percent.

Rosemont, of course, is atypical as a booming convention and hotel hub adjacent to O’Hare Airport. Its population is small, but its business activity is big.

Indiana’s highest paid mayor, according to an Indianapolis Star analysis, is Gary’s Karen Freeman-Wilson, who earns $129,922. In Greenwood, an Indianapolis suburb of 55,586 similar to Orland Park, Mayor Mark Myers earns $74,494.

Highest Paid Mayors in the World