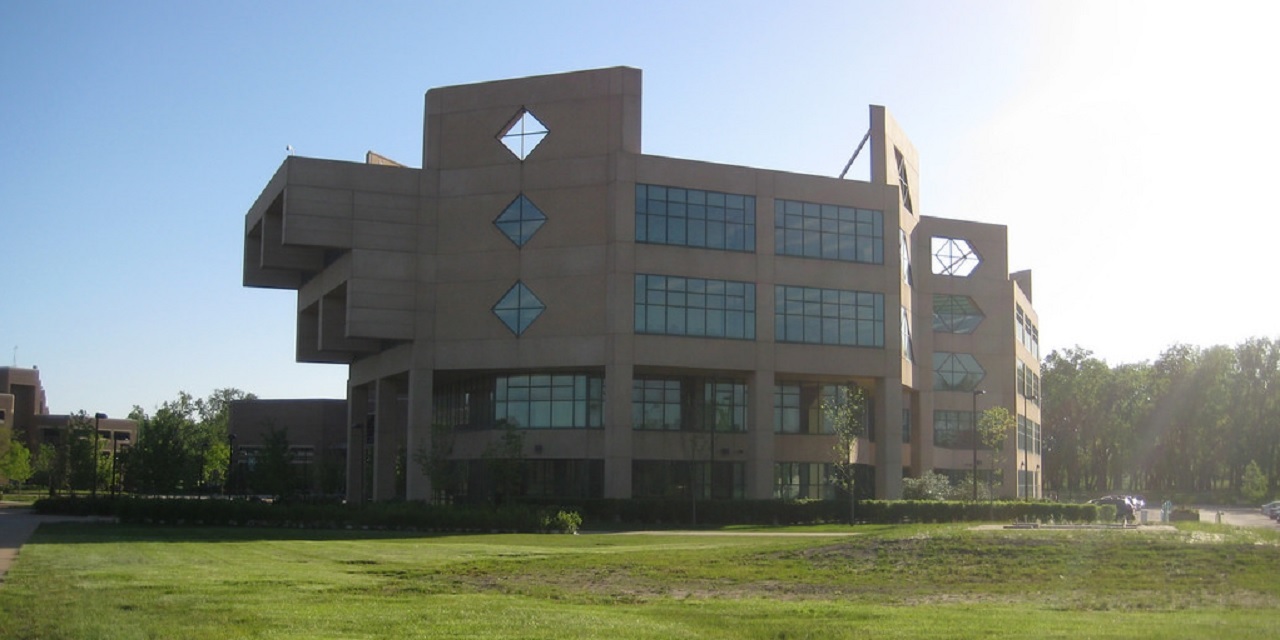 "Frankly, it's the only outcome," Robert Bionaz, the union leader, said in an email interview. "Given the budget impasse, the legislature was not going to release the funds. The estimated cost of the project has also increased dramatically, our most recent capital request asks for $61.3 million for this endeavor. The idea of us expanding our operations under current conditions is ridiculous." 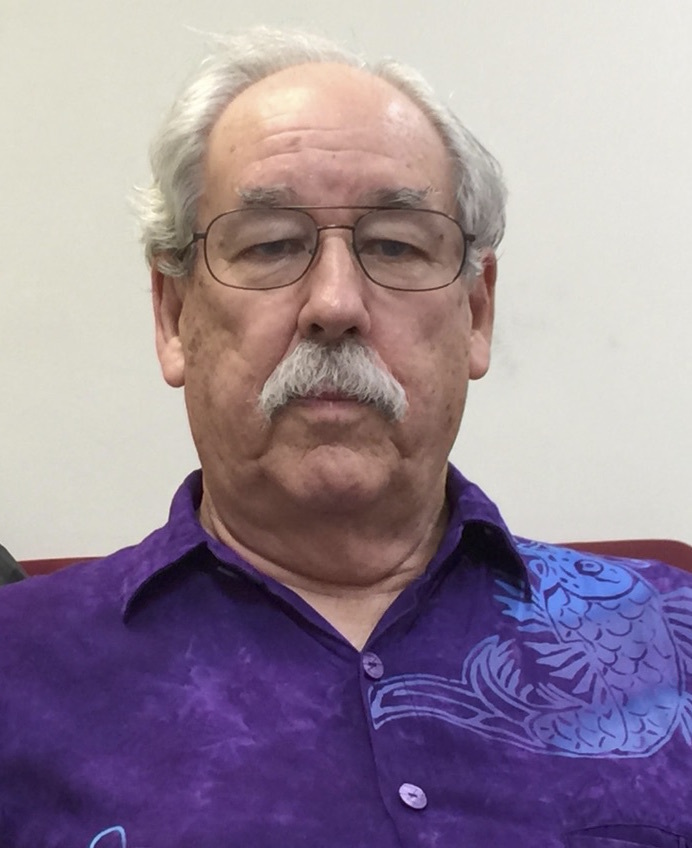 "Killing the project would be the best possible outcome," he said.

The decision to nix the campus happened after a Chicago Tribune Freedom of Information Act request and lawsuit. The Tribune broke the story on June 2, saying about $700,000 had already been spent on the project.

CSU has been plagued by financial difficulties and last summer laid off 40 percent of its staff while enduring questions about whether its accreditation was at risk.

Beverly, who has been on CSU's faculty senate for 15 years and chairs the Executive and Election committees, said it's important to place the West Side campus project failure into context.

While CSU dates to 1867, when it was a teacher-training school that operated out of a freight car in Blue Island, the controversy over the now-shelved $300,000 West Side campus project goes back only to 2009, when then-CSU President Frank Pogue read in a Chicago-area newspaper that the Legislature had earmarked $40 million to build a West Side campus.

The money had come thanks to the machinations of then-Sen. Rickey Hendon (D-Chicago), and therein lay the rub, Beverly and Bionaz said.

"The project came out of nowhere and was never open and above board," Bionaz said. "Had there already been a site with existing buildings, perhaps the project might have been viable."

"Everyone expected that money to go away," Beverely said.

But the funding remained despite no visible need for CSU to have a West Side campus.

"There was political demand," Beverly said.

However, with Malcolm X College less than two miles from the proposed campus, the project's necessity seemed lost on most area educators, Beverly said.

Meanwhile, CSU already was bedeviled by various financial and other problems. The university has endured a series of short-time presidents beginning with the departure of Elnora Daniel. After about a decade as CSU president, Daniel resigned following a state audit that revealed questionable spending practices. She was replaced as interim by Pogue, who resigned in June of the same year he learned that Hendon had secured the windfall for the university.

Pogue was followed by Wayne Watson, who served until he retired in 2015. Watson wasn't the best choice to deal with the campus project, Bionaz said.

"Additionally, given Wayne Watson's track record with new construction at Kennedy-King [college], reported cost overruns of $110 million, missing records, little or no accountability for the expenditure of public money, I think he was perhaps the worst possible choice to shepherd this kind of an effort," Bionaz said. "At the time, this looked to me like nothing more than a pork-barrel project."

Watson was replaced by Thomas Calhoun Jr., who resigned after nine months, received a $600,000 severance package, and was himself replaced by Vice President of Finance and Administration Cecil Lucy. Lucy was interim for only a few months when former CSU Arts and Sciences Dean Rachel Lindsey was named interim president in April with a reported salary of $240,000 per year.

While all that was going on, CSU's West Side campus plans made little progress, and the Tribune revealed that nothing more will be happening.

Bionaz said the new president and the university's board of trustees are making a sincere effort to reform CSU into a real educational institution "rather than the patronage haven it had become, particularly under the former board and the administration of Wayne Watson."

"I'm glad this farce has apparently run its course," he said.

Want to get notified whenever we write about Chicago State University ?

Sign-up Next time we write about Chicago State University, we'll email you a link to the story. You may edit your settings or unsubscribe at any time.

People in this Story