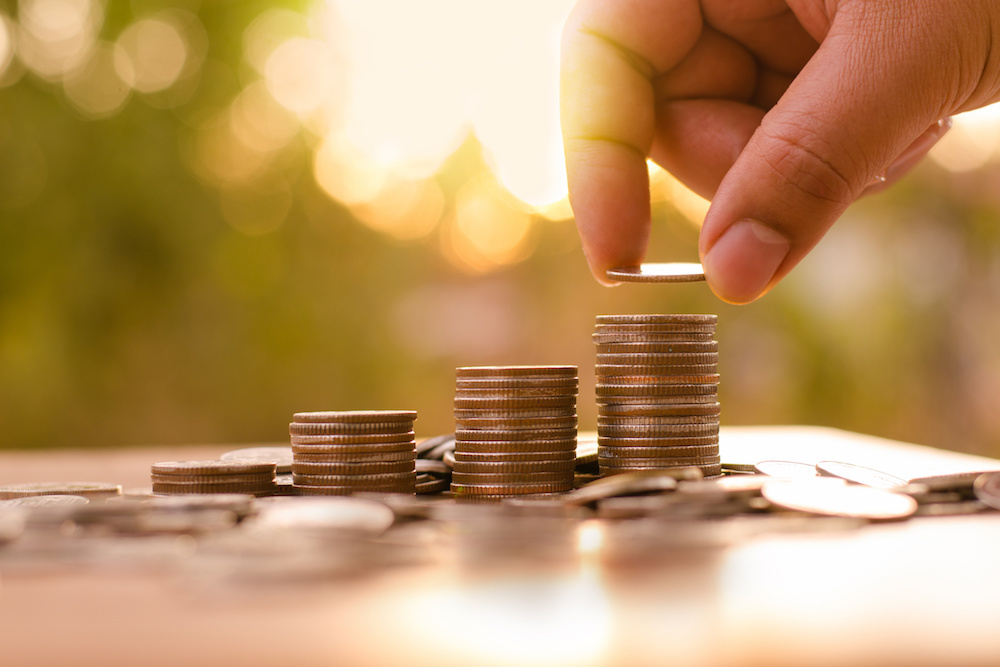 Property owners in Worth paid more than 2.6 percent of the value of their homes in taxes last year. That’s more than two times the national average, according to an LGIS analysis of real estate sales data in the South Suburbs from Jan 1. to June 30. 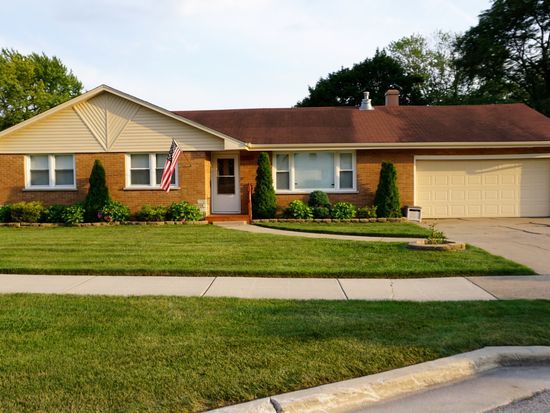 That’s 2.62 percent of the community’s median home value. In the U.S., the average effective property tax rate is 1.19 percent.

The analysis, including 51 South Suburbs communities, shows homeowners in Park Forest, Harvey, Sauk Village, Markham, Dolton and East Hazel Crest pay the highest property taxes in the region, each clocking in with effective rates between 6 and 8.5 percent.

Fifteen South Suburbs communities recorded property tax rates of 3 to 4 percent, while an additional 14 pay between 4 and 8.5 percent.

Illinois homeowners pay the second-highest property taxes in the country with an effective median rate of 2.32 percent, just behind those in New Jersey's (2.28 percent).

The following table ranks South Suburbs cities by the year-over-year change in median sale price, which is calculated using prices of properties sold during the first six months of 2018.

Want to get notified whenever we write about Cook County Assessor ?

Sign-up Next time we write about Cook County Assessor, we'll email you a link to the story. You may edit your settings or unsubscribe at any time.