2020 BMW Championships to be played at Olympia Fields 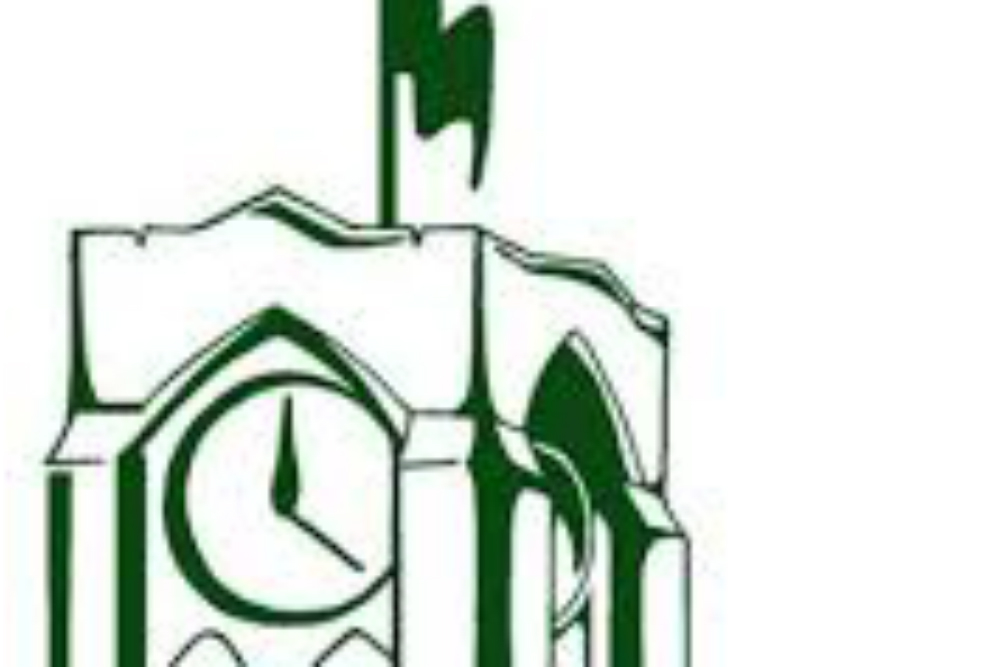 The Olympia Fields Country Club (OFCC) North Course is set to be the site of the 2020 BMW Championships.

Club President Joe Tapajna made the announcement to members in a notice sent to them on Dec. 22, where he also raved amount the sense of pride and excitement the club’s Board of Directors now feel after gaining the honor.

“This is the penultimate event in the PGA TOUR's FedExCup Playoffs and will feature the top 70 PGA TOUR professionals from around the world,” he added in the release. “Your Board of Governors believes that sharing the courses and our incredible facilities with the golf world for approximately a one-week period is more than offset by the anticipated economic benefit to the Club, the ability to showcase our facilities on national television and keep OFCC in the focus of the U. S. and international golf community.”

While play dates are still be finalized, the event is scheduled to take place sometime in August with more details soon to come. Organizers settled on OFCC as the host venue after lengthy talks with the Western Golf Association and the PGA Tour.

Want to get notified whenever we write about Olympia Fields Country Club ?

Sign-up Next time we write about Olympia Fields Country Club, we'll email you a link to the story. You may edit your settings or unsubscribe at any time.