ILLINOIS' 14TH STATE SENATE DISTRICT: Jones: Laquan McDonald death will not be swept under the rug 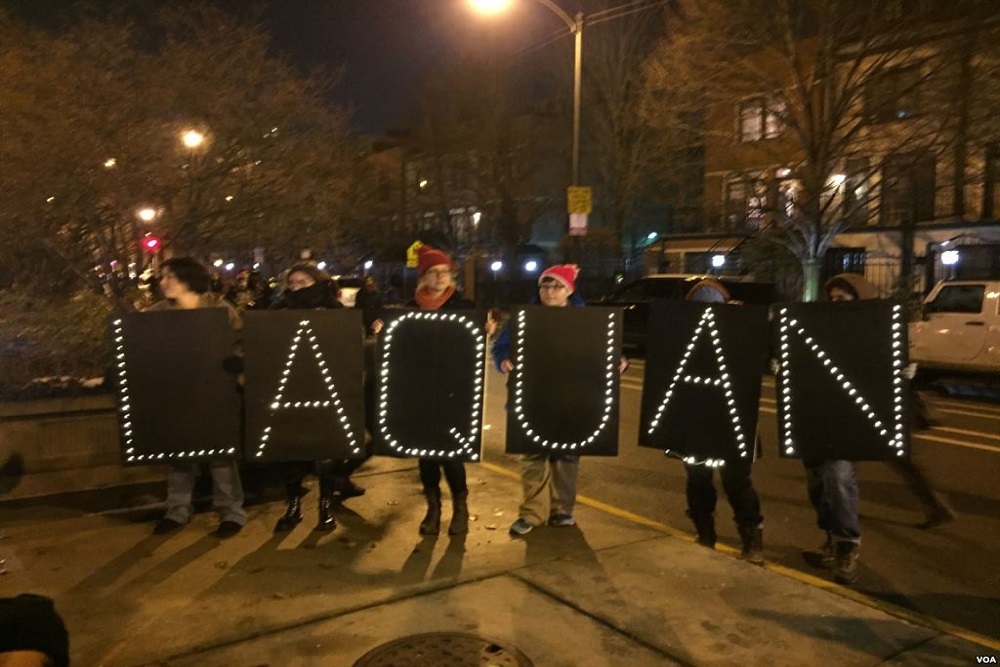 “The reason I filed this bill is that public officials and judges are making life threatening decisions,” Jones said. “If appointed judges are going to continue making controversial decisions that impact the African-American community negatively, they need to be elected rather than appointed.”

“Laquan McDonald’s death will not be swept under the rug by the police department or judges,” Jones said. “It’s time for a change, and people need to vote on these judges that care more for officers than the African-American community.”

Senate Bill 1428 has been assigned to the Judiciary Committee.

Want to get notified whenever we write about Illinois' 14th State Senate District ?

Sign-up Next time we write about Illinois' 14th State Senate District, we'll email you a link to the story. You may edit your settings or unsubscribe at any time.