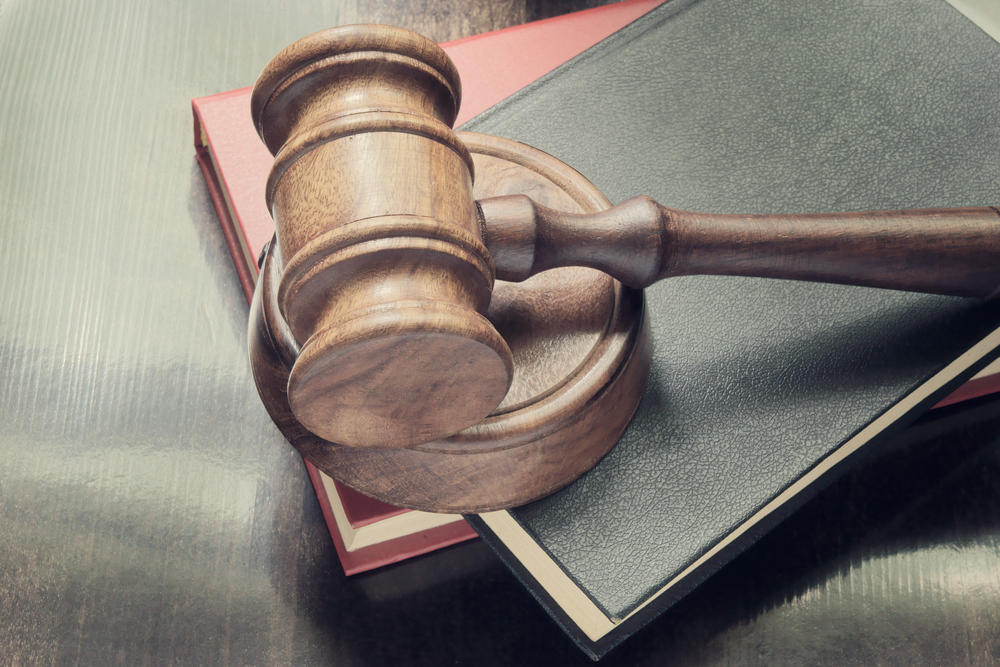 The following actions were taken on April 12 in the House on House bill HB3349 ("clean water workforce pipeline"): "Rule 19(a) / Re-referred to Rules Committee" and "Fiscal Note Filed".

The bill, as it was introduced in the House by Rep. Justin Slaughter (D-27) on Feb. 15, "amends the Department of Commerce and Economic Opportunity Law of the Civil Administrative Code of Illinois," according to the General Assembly website.

The table below shows a history of actions for this bill through April 12.