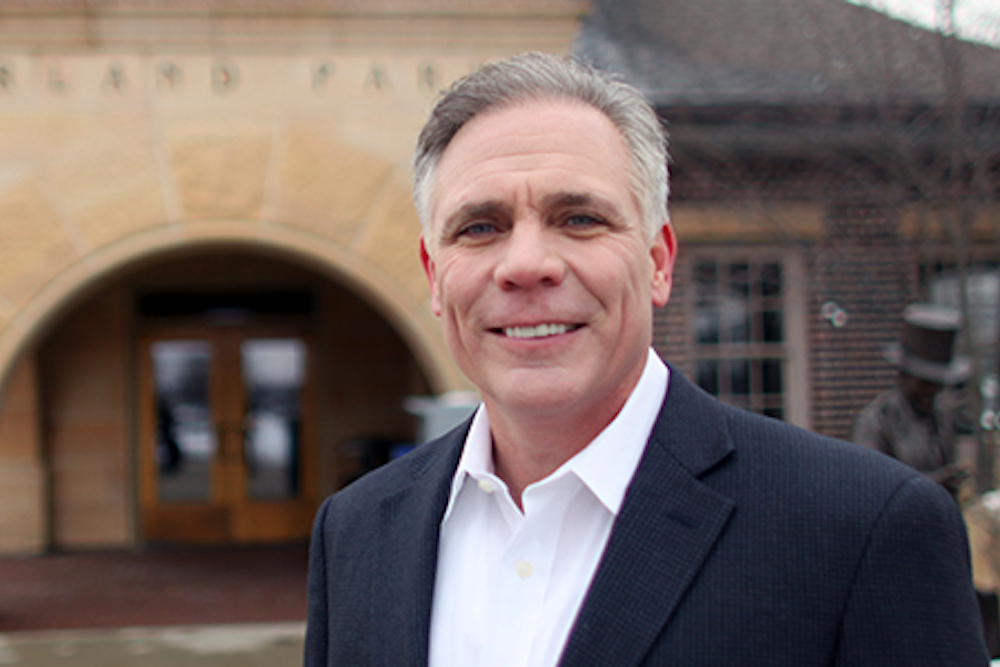 Orland Park Mayor Keith Pekau is saluting his police department for their work in the recent apprehension of three armed felons while launching an indictment of the system as a whole.

“First let me commend the Orland Park Police Department for their outstanding work in apprehending three armed and dangerous felons who came to our town from Arizona last weekend to deal heroin and methamphetamines,” Pekau said in a press release. “These armed criminals posed an extreme danger to our community and our officers acted with bravery and professionalism to arrest them without incident.”

From there, Pekau argues things went all downhill. Each of the suspects initially receiving bonds that ranged no higher than $2,500. Then a search of the vehicle they were riding in turned up a safe that held 2,300 grams of heroin, in addition to the nearly 900 grams of heroin and methamphetamines combined that were found in the first search, along with three weapons.

“The ridiculously low bail amounts are incomprehensible given they had large amounts of illegal drugs and three loaded illegal handguns in their truck,” Pekau added. “Were it not for the diligence of the Orland Park Police Department in quickly obtaining a search warrant for a safe found in the truck these violent felons would have likely made bond and disappeared.”

“This cannot be allowed to continue,” he added. “The Cook County Court system needs to protect our citizens by enforcing existing laws and ensuring that known, armed, violent felons do not end up back on our streets while facing charges. I am calling on both the Circuit Court of Cook County and the Cook County State’s Attorney Kim Foxx’s office to get their act together to ensure that law abiding citizens are protected.”

Want to get notified whenever we write about City of Orland Park ?

Sign-up Next time we write about City of Orland Park, we'll email you a link to the story. You may edit your settings or unsubscribe at any time.