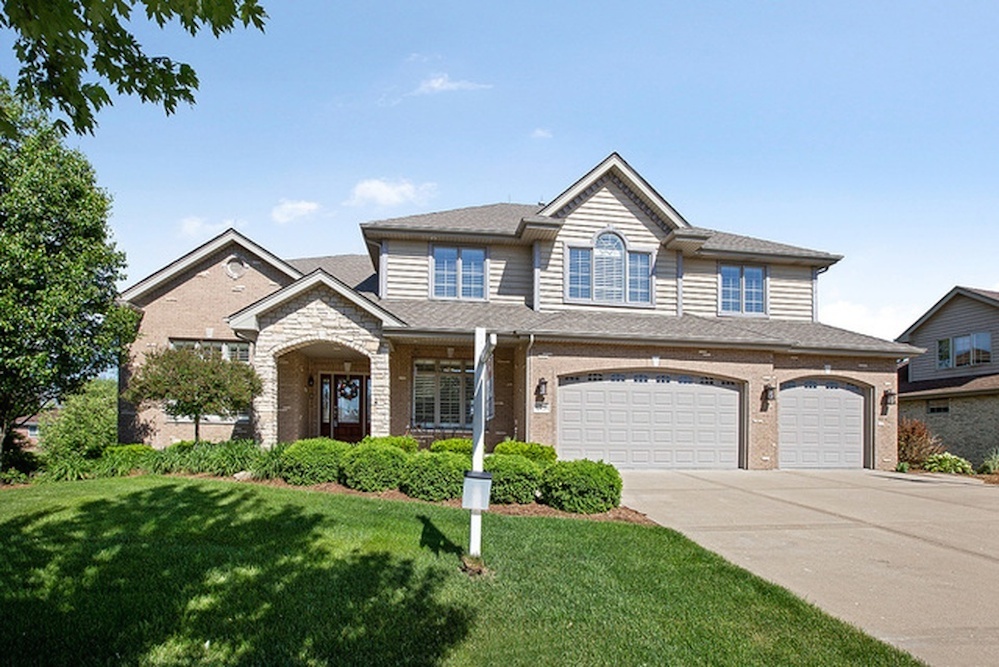 The threat of local government seizing and auctioning off one’s property once motivated Illinoisans to promptly pay their real estate taxes. Or else.

But in a growing number of Cook County suburbs and Chicago neighborhoods suffering under high property tax bills, that threat is now officially empty.

More than 163,000 Cook County property taxpayers didn’t pay their bills this year, according to an analysis of Cook County Treasurer records by South Cook News. That’s about 9 percent of the county’s 1.88 million total.

But only 7 percent of those delinquent properties -- 11,780 -- were able to attract a buyer at the county auction, the analysis showed.

The remaining 150,000 properties — in arrears on property taxes in perpetuity because their bills are so high as to deem them unwanted — represent yet another warning of sorts for Cook County politicians who believe they can tax and spend with impunity.

There exists a breaking point in which property owners realize it is no longer worth it to continue paying their bills, that there is no longer a downside to tax delinquency. In many Cook County communities, it has already been reached.

This includes most owners of 13 of the 20 supposedly highest-valued properties in town.

Nine of the 1,070 attracted a buyer at auction. The market says the rest of them are, effectively, worthless or even worse.

That’s not to their owners, however, who can continue to occupy them until the market improves, resting assured that their local taxing districts don’t want the properties, either.

The City of Chicago represents 48 percent of Cook County and 54 percent of delinquent tax bills, or 87,962.

Want to get notified whenever we write about Cook County Treasurer's Department ?

Sign-up Next time we write about Cook County Treasurer's Department, we'll email you a link to the story. You may edit your settings or unsubscribe at any time.