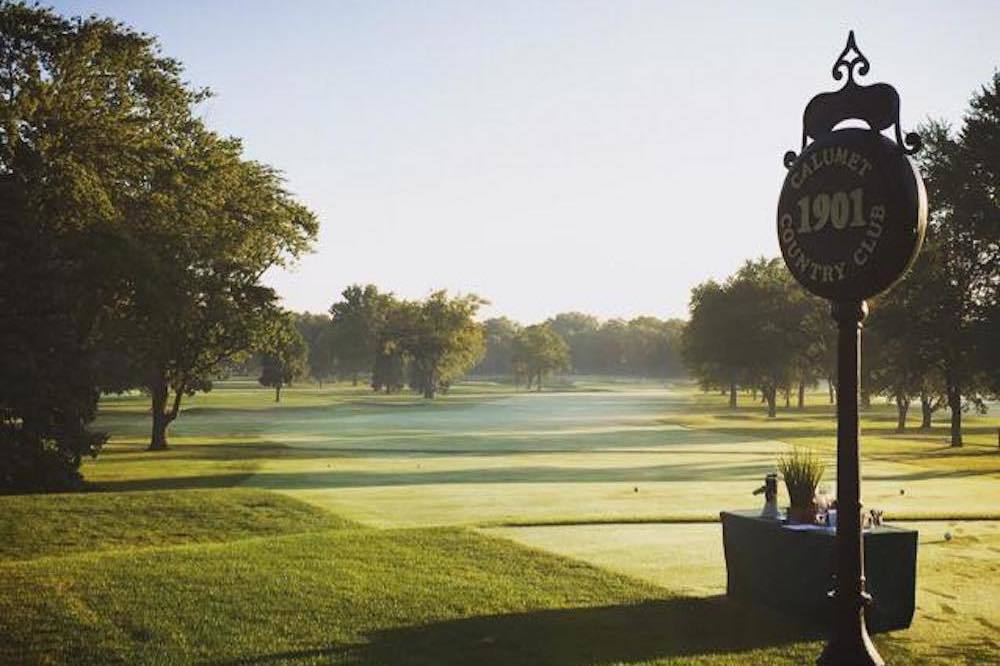 Residents of Homewood will miss out on more than $1.5 million in additional tax revenues as well as potentially shelling out a few million in legal fees in a dispute over the proposed redevelopment of the failing Calumet Country Club, according to the CEO of a real estate group that has the course under contract.

Walt Brown, CEO of Arizona-based Diversified Partners, said that village residents have fallen victim to local officials denying that the land's only viable value is as an industrial site.

“It's been losing money for 10 years. It’s not a golf course anymore,” Brown told South Cook News. “It’s best use now is as an industrial park. They know that.”

Brown said negotiations with village officials deteriorated to the point that Village Manager Jim Marino told him (Brown) not to come around and waste anymore of his time.

“I’ve done over a billion dollars worth of projects in 50 cities over 35 years and no city official has ever said anything like that to me,” Brown said.

When asked in an email about Brown’s recounting of his comments, Marino wrote back that he had no comment.

A year ago, the owners of the country club reached out to Diversified when Homewood Mayor Rich Hofeld told them he would accept industrial development on the property, Brown said. But the mayor changed his mind when Brown spoke to him and instead wanted Top Golf, a popular chain offering a driving range, restaurant and a bar, and Target, Walmart and other retail and restaurant outlets.  Even with an offer of free land, Top Golf didn’t bite. Other retailers including IKEA also turned down offers. When a health group wasn’t interested, Diversified, at the mayor’s insistence, looked into age-restricted housing.

“We had a few Chicago area developers who said they would consider putting in some housing under certain conditions, but you face the problem of low housing values and high property taxes,” Brown said.

The mayor, Brown said, remained resistant to industrial use, compelling the course owners in July to file a court action to effectively secede from Homewood. The mayor of neighboring Hazel Crest told the Daily Southtown that the village has been approached about annexing the golf source, but that officials there are remaining neutral for now. A portion of the course sits in Hazel Crest.

Brown said that he could not reveal details about the proposed development but did say it would amount to a $90 million investment and 600 to 800 new jobs.

Mayor Rich Hofeld did not respond to a request for comment.