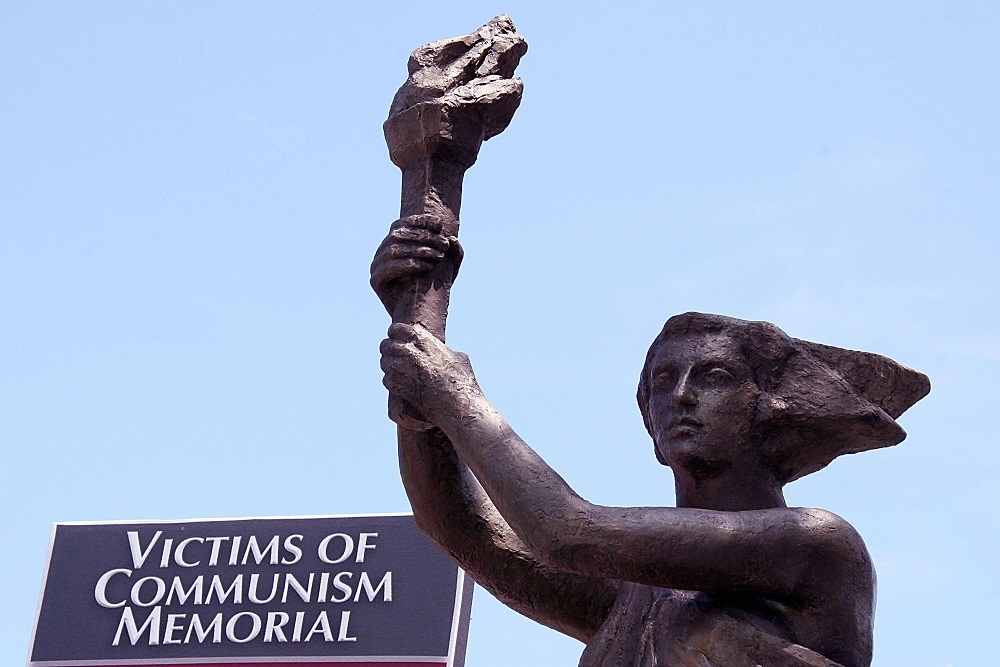 Issued the following announcement on Nov. 7.

Rep. Dan Lipinski (D-IL), along with Reps. Chris Smith (R-N.J.) and Jeff Duncan (R-S.C.), today introduced a resolution to designate Nov. 7 as Victims of Communism Memorial Day. Their resolution, H.Res. 679, encourages the President to issue a yearly proclamation declaring a National Day for the Victims of Communism, commemorating the 100 million victims of communism, and condemning the crimes of Communist regimes, past and present.

Nov. 7 is a significant date because President Trump used it two years ago to honor victims of communism in recognition of 100 years since the start of the Bolshevik Revolution. This month the world also celebrates the 30th Anniversary of the fall of the Berlin Wall.

“I’m proud to introduce this resolution to designate November 7th as Victims of Communism Memorial Day,” Lipinski said. “I vividly recall visiting Berlin 30 years ago this week right after the gates opened and the Wall began to fall. I’ll never forget watching Germans from the East experiencing freedom, many for the first time ever. I also remember seeing East Berlin and the incredibly stark contrast between two sides of the same city. This experience helped inspire me to create and co-chair the Congressional Victims of Communism Caucus. Unfortunately, the horrors of communism are not over, so we need this day to remind everyone of the past and current victims of communism, and remind Americans of the need to continue the fight for every person's God-given right to freedom.”

Until 2017, the United States was the only NATO member to not formally have a day honoring the victims of communism. This resolution is a statement of support from bipartisan Members of Congress for an annual, nationally recognized “Victims of Communism Memorial Day.”

"I’m proud to lead this important resolution to designate November 7th as the Victims of Communism Memorial Day with my fellow Co-Chair of the Caucus for the Victims of Communism, Congressman Dan Lipinski,” said Rep. Duncan. “Our nation stands with victims of communism across the globe, remembers those who have died or endured suffering under communist regimes, and supports those that are continuing the fight for freedom under tyrannical rule. The United States will always stand for liberty, and I pray this liberty will continue to spread across the world.”

Washington, which is a nonprofit organization authorized by Congress that educates people

about the ideology, history, and legacy of communism and honors the people who have suffered and died under Communist regimes.

“While we memorialize the many victims of communism and celebrate the collapse of the Berlin Wall this week, we need also to remember those – particularly in China, Cuba, North Korea and Vietnam – who still suffer from Communist oppression,” said Rep. Smith. “We in America must lift high the banner of freedom which so inspires people in places like Hong Kong, and resist anew the siren call of Socialism, which sadly infects some in the younger generation everywhere who are too-often unaware of the oppressive legacy of socialist extremism. May we never forget.”