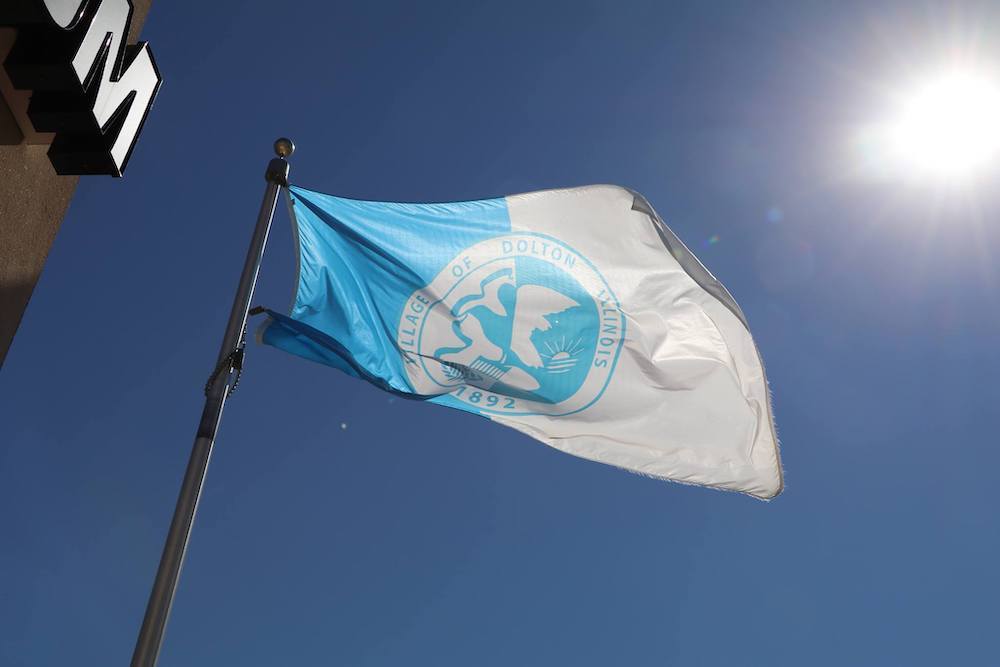 The mystery over the Invest in Dolton program deepens with the village’s acknowledgment that it has no records of who bought property under the 2-year-old program to refurbish vacant homes in the economically distressed village.

Duggan wrote in an email that “The Village of Dolton has no records responsive to your request.” 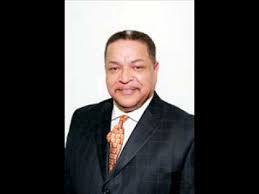 She continued: “Note that Invest in Dolton is one of two programs authorized by the then Board of Trustees with BP Capital Corp. I would be happy to discuss this further with you.”

But Duggan did not return a request to discuss the program. In addition, Dolton Mayor Riley Rogers, whom Duggan copied in her email to South Cook News, did not respond to a request for comment.

Inquiries into the program stem from a tip to South Cook News that something was amiss with the program that the village trustees approved by ordinance in November 2017.

The ordinance stated that over 400 vacant homes in the village place more pressure on property owners to make up for the over $2 million in taxes the village estimates it loses due to the empty homes.

Under the program, vacant homes auctioned off were to be rehabilitated for owner occupancy.

“The applicant will be required to rehabilitate said home in compliance with all Village codes,” a description of the program says. “All applicants to qualify must show proof of access to funds in a minimum amount of $40,000.00 to rehabilitate the property and pay acquisition costs, by way of (a) line of credit or cash or bank approval loan.”

The village warned that the program was not for investors or “flippers.”

In November 2018, the Better Government Association (BGA) published an in-depth look at the history of the once-vibrant village. The story includes a section on efforts at rehabbing abandoned houses.

“Over the objections of (Mayor) Rogers, the board majority voted last year to fire an intergovernmental agency for the south suburbs that had handled the task (of renovating the homes) and replace it with Calumet City-based private developer B.P. Capital under a no-bid contract,” the story stated. “Under the deal, at which Rogers balked, the village is to seize vacant properties and turn them over to B.P. for repairs and sale.

“At least three Dolton residents have come forward to complain about past dealings with B.P.,” the story continued, “including Pink Dorsey IV, who paid the firm $80,000 for titles to a dozen abandoned homes in nearby Markham two years ago. Dorsey said B.P never turned over the titles.

“I’m just one small person and I got duped, but a whole village shouldn’t have gotten duped,” Dorsey told BGA. “Somebody should have done their due diligence. … There's no telling what else somebody will try to sell Dolton."