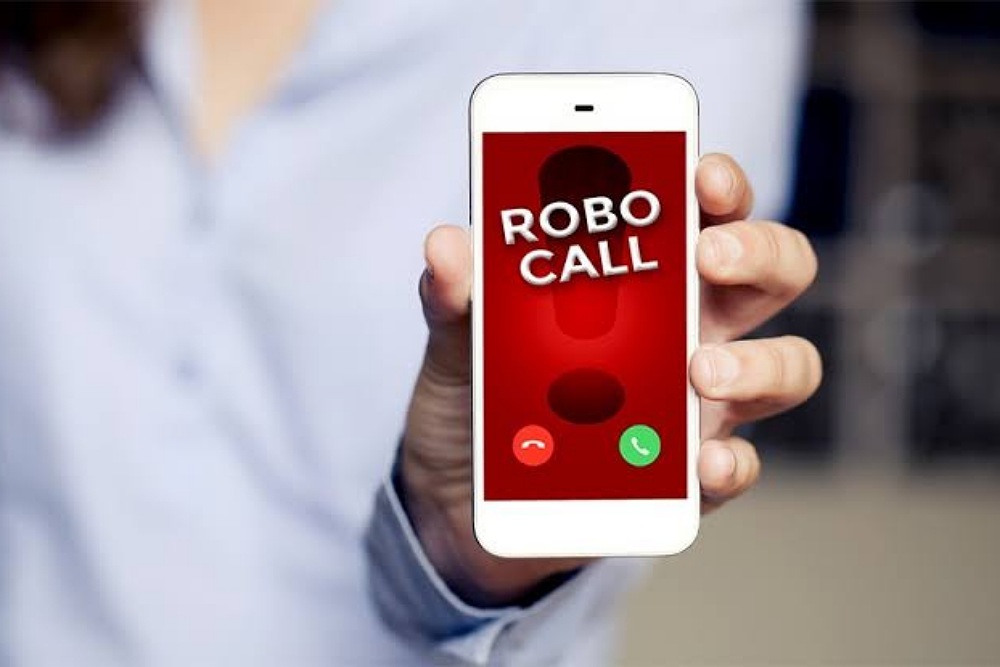 Issued the following announcement on Dec. 4.

Congressman Dan Lipinski (IL-3) today helped the House pass the Pallone-Thune TRACED Act (S. 151) to bring much needed relief to Americans from abusive robocall practices. The bipartisan, bicameral bill will now be sent to President Trump for his signature.

Last year, an estimated 47.8 billion robocalls were placed nationwide, an increase of 17 billion calls over the previous year. Illegal robocalls affect American life in increasingly harmful ways, from scams to defraud consumers to disrupting our health care system, and much more.

“Consumers in the Third District and across the country have had it with the daily barrage of abusive spam robocalls. Enough is enough,” Lipinski said. “I was proud to co-sponsor the House version of this legislation because it sets up a nationwide caller authentication system so consumers can again trust that the number they see on their caller ID is actually the person calling them. Our time is too important to be constantly bombarded with spam robocalls.”

The bipartisan Pallone-Thune TRACED Act also enables consumers to block unlawful calls in a consistent and transparent way, at no extra charge, and makes sure that law enforcement and the Federal Communications Commission (FCC) have the tools, information, and incentives to go after robocallers that break the law. The bill allows the FCC to go after scammers the first time they break the law and extends the statute of limitations by up to four years in some cases, in order to give the FCC and law enforcement agencies enough time to prosecute illegal robocallers. It adds an additional penalty for intentional violations of up to $10,000.

The legislation also requires the FCC to issue an annual report to Congress on illegal robocallers detailing its enforcement activities so Congress can make sure the robocalling problem is being addressed. The FCC must also provide Congress with proposals for decreasing the number of robocalls through additional legislation.