Lipinski: USMCA Not Perfect, But Improvement Over Disastrous NAFTA 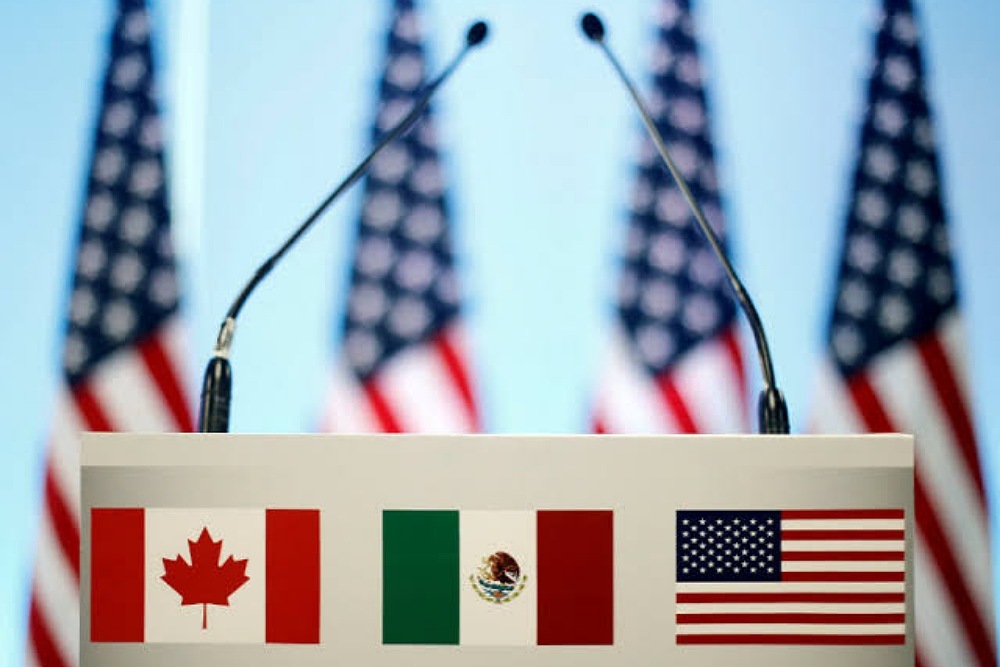 Issued the following announcement on Dec. 19.

Congressman Dan Lipinski (IL-3) released the following statement today about his vote in support of The United States-Mexico-Canada Agreement:

“When President Clinton signed the North American Free Trade Agreement into law in 1993, it was sold as a historic deal between the United States, Canada and Mexico that would increase exports and create jobs. But NAFTA was disastrous for American workers and communities all around the country, including in the Third District.  NAFTA resulted in the loss of nearly 1 million jobs, lower wages, and a larger trade deficit.  Illinois was hit particularly hard as hundreds of thousands of hard-working middle-class families felt the impact of a weakened manufacturing sector.

“One of my top priorities since I was elected to Congress has been to stop bad trade deals that hurt American workers and fight to replace NAFTA and other bad deals with agreements that help American workers. I helped introduce and push for the ‘21st Century Workers’ Bill of Rights’ to establish guidelines for what needs to be contained in trade agreements including the right to unionize, the protection of Buy American laws, environmental safeguards, and a dispute resolution process that does not undermine American sovereignty. The ideal NAFTA replacement would meet all of these guidelines and not undermine the competitiveness of American manufacturing.

“Today, I helped the House pass the United States-Mexico-Canada Agreement (USMCA) to replace NAFTA. This was a tough vote for me, but I ultimately decided to support the agreement because, while it has flaws, it is an improvement over the disastrous NAFTA and establishes a floor plan to build from that protects American workers and tries to force Mexico to uphold labor standards that won’t undercut American workers.

“USMCA has the support of the AFL-CIO, whose president called it a vast improvement over both NAFTA and the original agreement negotiated by President Trump last year. The AFL-CIO is particularly supportive of the USMCA’s provisions that will allow complaints to be brought against facilities for violating the rights of freedom of association and collective bargaining.

“Another major change recently made is the elimination of language from the original USMCA agreement that would have protected the interests of Big Pharma and hurt Americans by making it more difficult for cheaper generic prescriptions to hit the market.

“Other benefits of the agreement include the recognition of environmental conservation treaties and a mechanism to add other environmental agreements. It also establishes a U.S. interagency committee to monitor and enforce USMCA’s environmental rules.

“President Trump deserves credit for getting Mexico and Canada back to the negotiating table for a new trade agreement after all these years.  His original agreement had problems, but a group of us in the House were able to force changes that made USMCA an acceptable replacement for NAFTA.

“But our job is not over. The enforcement mechanisms are not nearly as strong as they could be and the enforcement of labor standards in Mexico is not guaranteed. We need to continue to keep the pressure on Mexico to abide by this agreement, and we now know that the United States has the power to force Mexico and Canada back to the negotiation table. Congress’ overriding principle when it comes to trade must always be protecting American workers and I will continue to work to make it that way.”