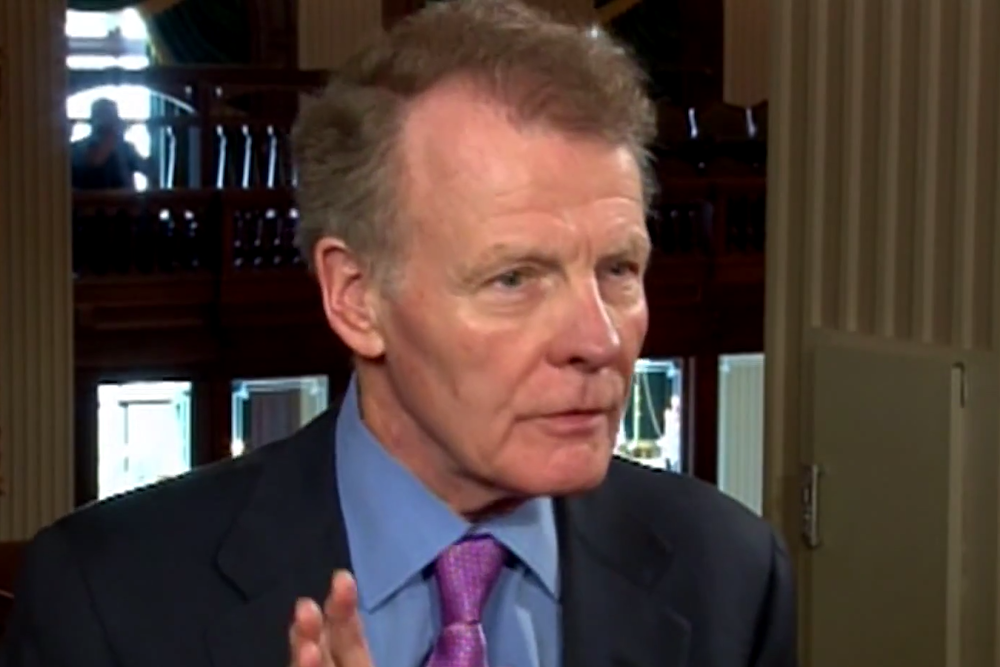 Village of Orland Park trustee Jim Dodge laments at how far the level of decay in Springfield has progressed under the powerful grip of Illinois House Speaker Mike Madigan (D-Chicago), who is embroiled in yet another scandal surrounding one of his close associates.

“If it turns out this kind of stuff really happens, it just goes to show you the rot that has set in with the Mike Madigan Empire,” Dodge told the South Cook News. “This whole thing clearly needs to be investigated. It’s one thing to be political, but when we’re talking about covering up a purported crime, it's something entirely different.”

WBEZ has reported that Madigan’s longtime ally Mike McClain, a former lobbyist, is facing increasing scrutiny over a 2012 email in which he referred to an alleged rape cover-up. In the email, McClain also talks about an ongoing ghost-payrolling scheme involving government workers.

“The $10,000 question is how much Mike Madigan knew and when he knew it,” Dodge said. “First and foremost, the truth definitely needs to come out and I would say law enforcement needs to handle things from this point forward and get us the answers that everyone is wanting to know.”

No matter what the findings are, Dodge said voters have to ask themselves regardless if this is the kind of culture they want from their state government.

“I mean you’ve got the stench of this and all the other federal corruption investigations that are still going on, not to mention the state’s history,” Dodge said. “This state has almost always been controlled by Democrats. So, the time to really ask yourself is now.”

In a statement, Madigan recently claimed to know nothing about the “incident” referred to in McClain's email as "the rape in Champaign."

“These are extremely serious and troubling allegations," Madigan was quoted as saying in the Chicago Sun-Times. "I had no knowledge of the incident referenced in the story and only learned of this today.”

Want to get notified whenever we write about Village of Orland Park ?

Sign-up Next time we write about Village of Orland Park, we'll email you a link to the story. You may edit your settings or unsubscribe at any time.