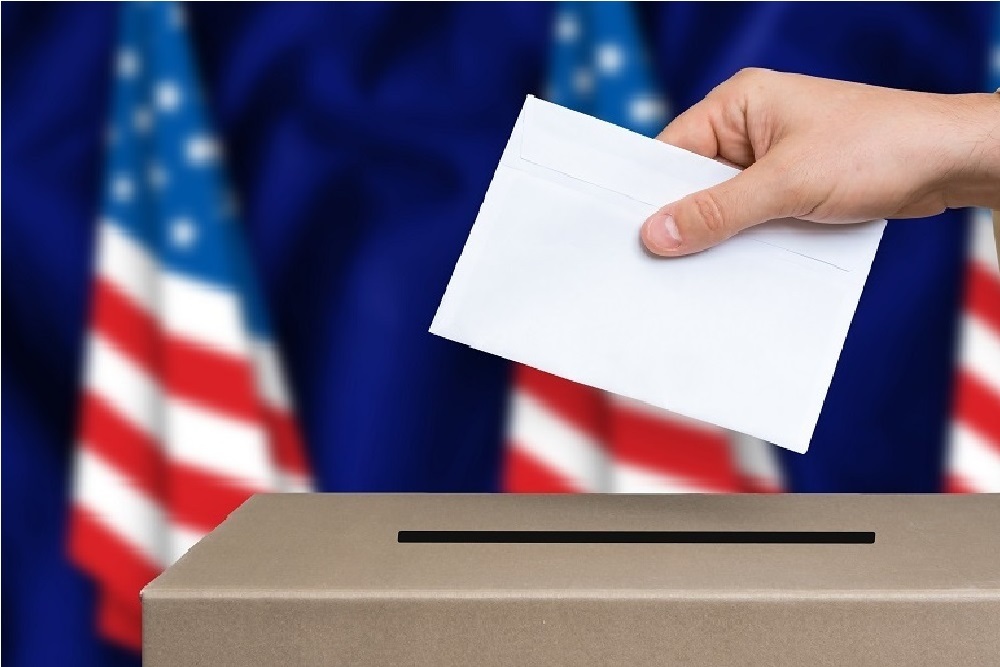 A plan to give students time off to vote was signed into law on Wednesday.

State Senator Elgie R. Sims, Jr. (D-Chicago) led efforts to pass legislation, which allows students to vote during school hours. This comes after push back from school administrators during a “March to the Polls.” Students from those schools rallied to pass the new law out of committee last year, and some were there to see it signed into law.

“I was proud to stand with the same students who fought for this bill’s passage as it is signed into law today,” Sims said. “It is crucial that voting is accessible to everyone, including our students. Their voices are just as important as state workers’, who already have time off to vote. And of course, I encourage private employers to extend this allowance to their employees wherever possible.”

Senate Bill 1970 amends the Election Code to allow students who are 18 or older to leave school for up to two hours to vote in a primary, general or any other election in the state that requires a popular vote.

The school can decide which hours students can be absent to vote.

The plan is modeled after current rules for employers and employees.

“Together we are breaking down a barrier that has long made it difficult for our young people to make their voices heard during elections,” Sims said. “I hope this will excite students throughout the state and encourage them to take their civic duty as voters seriously.”

Want to get notified whenever we write about Illinois State Senate District 17 ?

Sign-up Next time we write about Illinois State Senate District 17, we'll email you a link to the story. You may edit your settings or unsubscribe at any time.