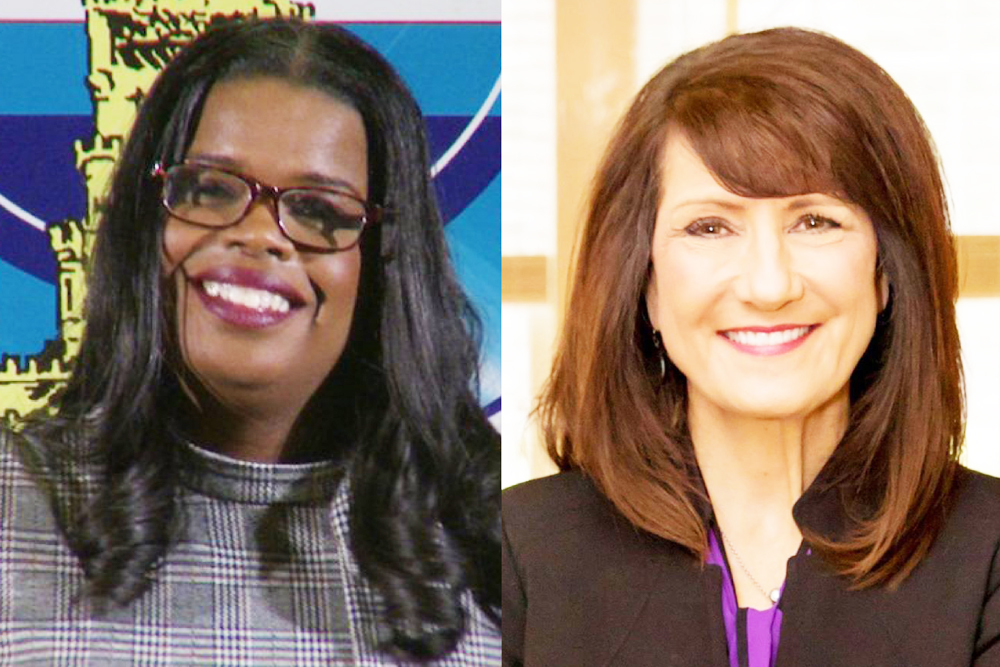 Foxx and Newman have 58 Illinois campaign donors in common, including members of several wealthy Illinois families known for supporting left-wing candidates and causes, according to an analysis of campaign finance records by South Cook News.

State Sen. Heather Steans (D-Chicago) and her husband, political activist Leo Smith are among the top donors to both Foxx and Newman.

Smith gave Foxx another $50,000 on Feb. 7, according to the Illinois State Board of Elections.

Steans is the daughter of late banking magnate Harrison I. Steans of Lake Forest.

• Leon D. Finney, a Chicago community organizer turned real estate developer who stands accused of fraud after his company filed for bankruptcy in 2018.

Want to get notified whenever we write about Marie Newman for Congress ?

Sign-up Next time we write about Marie Newman for Congress, we'll email you a link to the story. You may edit your settings or unsubscribe at any time.