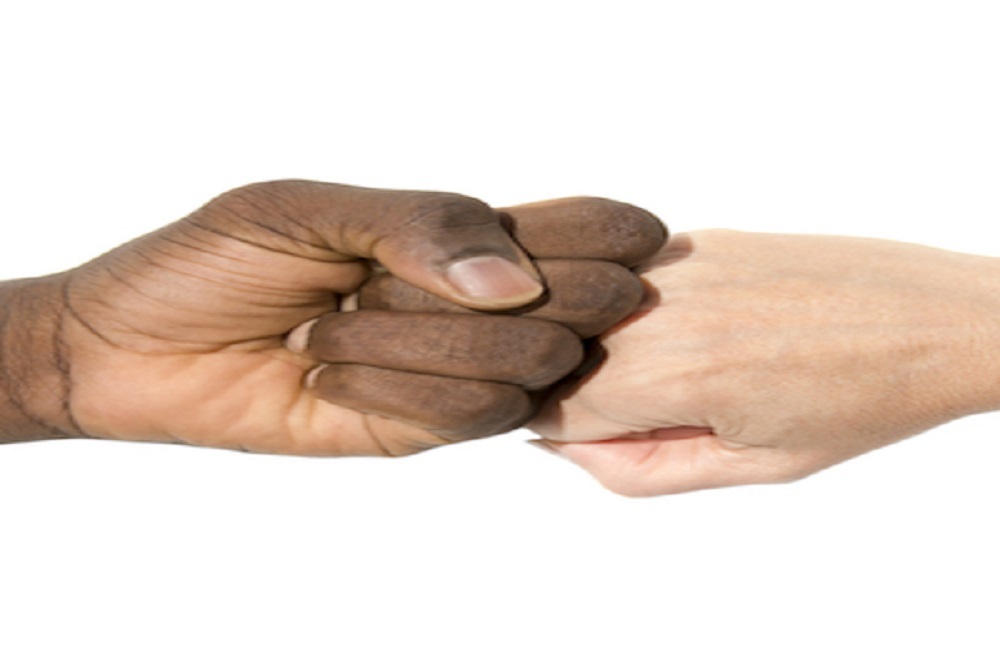 Cook County, the City of Chicago and State of Illinois governments as well as representatives from sister agencies gathered on Friday, January 31 at Harold Washington College to learn and discuss how government can advance racial equity at a Regional Equity Partnership Convening. About 200 government officials in leadership capacities participated in half-day workshops facilitated by the Government Alliance on Race and Equity (GARE). Participants discussed the difference between equality and equity, explicit and implicit bias, different forms of racism and how government can build capacity to advance equity.

During the break between morning and afternoon workshops, Mayor Lori E. Lightfoot, President Toni Preckwinkle and Lt. Gov. Juliana Stratton participated in a panel discussion, moderated by Julie Nelson, founding Director of GARE. The officials discussed the importance of leadership in advancing equity and shared why the work is so important to each of them.

“We live in a country where there is tremendous inequality, and while that isn’t entirely race-based, surely inequity has a disproportionate impact on communities of color. We need to target our resources according to the greatest need in order to level the playing field,” said President Preckwinkle. Regarding the importance of diversity in hiring, she responded, “I’ve always believed it is important to have staff that reflects the constituents we serve, and I am proud to have such diverse and talented staff.”

"In our positions as leaders, we share an urgent responsibility to create opportunities for our residents and communities that have been historically and systematically denied solely on the basis of race," said Mayor Lori E. Lightfoot. "Our challenge is more than just a moral one. The consequences of race-based inequity have led to population loss, along with a myriad of other costs for our economy and resources. I look forward to working with leaders across our city, county, and state to ensure all our residents are dealt into Chicago's greatness as we move forward together to create a future based on inclusion, equity, and shared success."

Lieutenant Governor Juliana Stratton said: “Representation matters. I often say not only as a woman, but as a black woman, I know there are still so many spaces where policies are made ‘for us’ and not ‘by us.’ Today’s convening ensured that we, at all levels of government, continue to talk about how we advance equity.”

Leaders also remarked on the milestone of convening senior leadership from City, County and State in the same room to discuss such an important topic. The Regional Equity Partnership Convening marks the beginning of an ongoing collaboration among these three units of government to explore how they can coordinate racial equity work and maximize impact.

Want to get notified whenever we write about Cook County ?

Sign-up Next time we write about Cook County, we'll email you a link to the story. You may edit your settings or unsubscribe at any time.