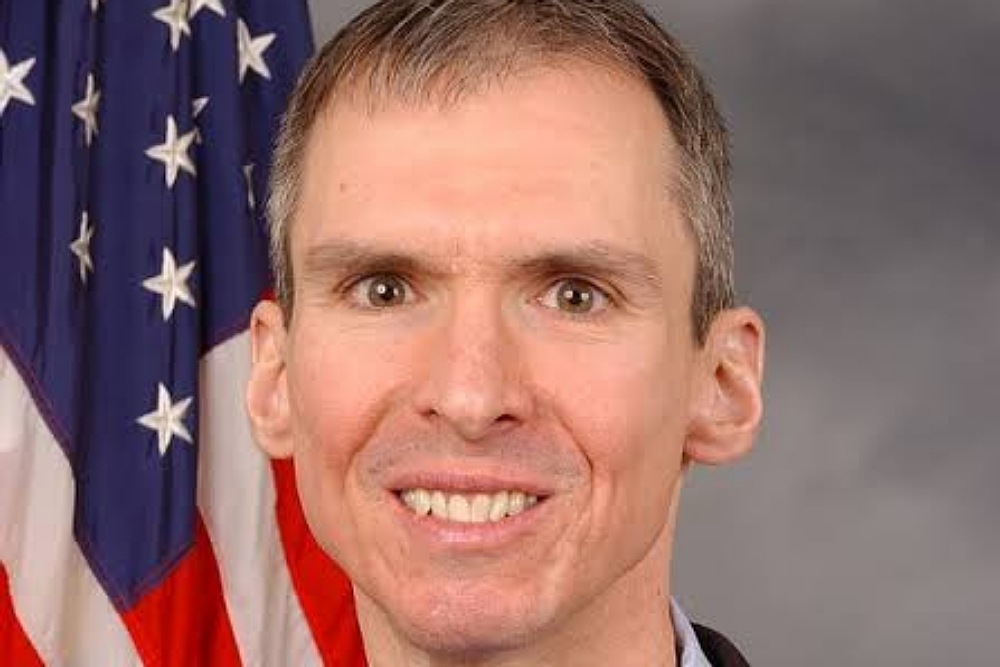 In another strong showing of civic support, Congressman Dan Lipinski announced today that he has been endorsed by Chicago Ald. Matt O’Shea (19th) and Community Advocate Jerry Joyce, the former Chicago mayoral candidate.

The two prominent Southwest Side leaders cited Lipinski’s efforts in their communities and across the Third Congressional District in working to improve local transportation, fight for protections for active and retired first responders, lower healthcare costs and promote job creation.

O’Shea, a third-term alderman who chairs Chicago’s City Council Aviation Committee, said Lipinski has been particularly helpful to his constituents on issues concerning infrastructure and transportation, including taking action to address blocked rail crossings in the area and adding warming centers along Metra’s Rock Island District train line, which runs through the neighborhoods of the 19th Ward.

An outspoken advocate for police officers and firefighters, O’Shea said Lipinski is a long-time supporter of his ‘Get Behind the Vest’ events, which raise funds to replace bulletproof vests for Chicago Police Officers.  In addition, he cited a bill recently introduced by Lipinski directed at helping retired first responders with mounting healthcare costs.

“Dan Lipinski is the best candidate in this race to represent the hardworking families of my community and our district who value honest, reliable and sensible representation on the issues that impact us the most,” said O’Shea.

Joyce, an attorney from Chicago’s Beverly community, said he is supporting Lipinski for his commitment to working families and his accessibility to district residents on important issues.

“Dan Lipinski is always accessible to the residents of our community on issues that we care about, from transportation concerns to helping protect jobs and keep our businesses competitive,” said Joyce.  “He is a steady leader and we appreciate his commitment to the families of our district.”

Lipinski thanked O’Shea and Joyce for their support.

“Matt O’Shea and Jerry Joyce are tremendous advocates for their neighborhoods and for the city of Chicago,” said Lipinski.  “They are champions of the middle class who fight for safe communities, good jobs and good schools and I am proud to have their support.”

Lipinski has also been endorsed by the Chicago Fraternal Order of Police Lodge No. 7 and the Chicago Firefighters Union Local # 2 representing the more than 13,000 rank and file members and retirees.  He has also snagged multiple major labor endorsements including the Chicago Federation of Labor and the AFL-CIO.

In addition, he has the support of 28 mayors across all areas of the Third District who say they are supporting him because of his demonstrated ability to resolve local issues and deliver federal resources.  The leaders said Lipinski's priorities reflect the needs of the residents of the district, which are to lower healthcare costs, grow American jobs, and improve transportation.