Southwest Side Republicans say they will vote in Democrat primary to stop “mini-AOC,” back Lipinski 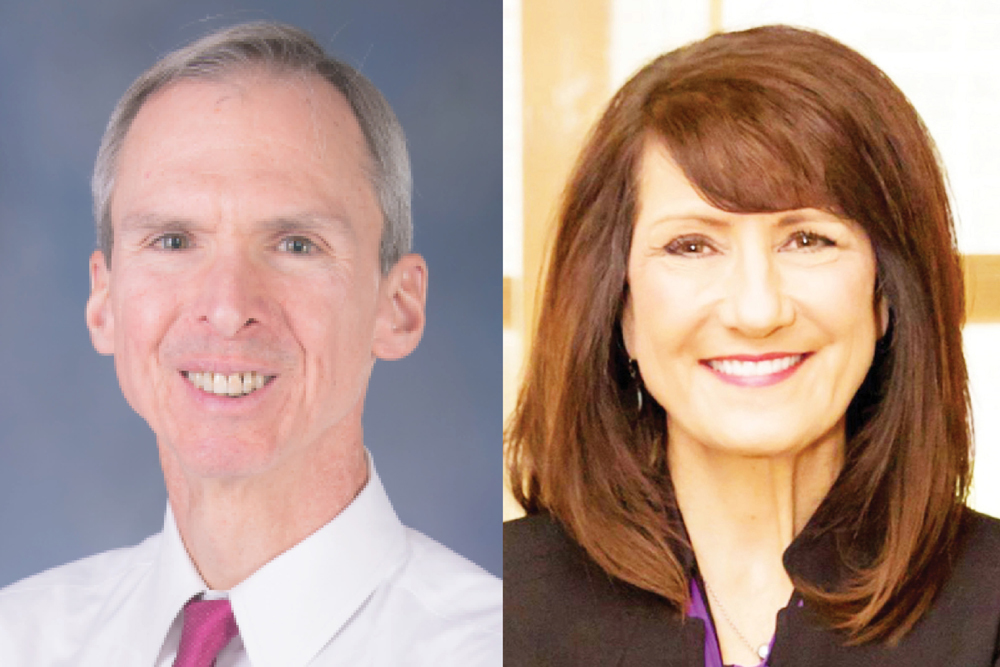 Many Republican voters in Illinois’ southwest suburban Third Congressional District are planning to pull Democrat-- not GOP-- ballots on March 17, voting for incumbent U.S. Rep. Dan Lipinski (D-Western Springs) over socialist challenger Marie Newman of La Grange and not in their own primary elections.

It’s all too much for Republican John Ryan of Oak Lawn.

“We don't want the next AOC, which is how Dan's opponent Marie Newman is positioning herself,” Ryan said. “There are enough far-left progressives in Congress.”

Republican Mary Esterhammer-Fic of Chicago’s Beverly neighborhood said the GOP would need a miracle to prevail in a district that’s “been controlled by Democrats for the last 60 years.”

“If I'm being honest, I know this is a seat that is very hard for us to win,” she said. “(Lipinski’s) a solid guy who isn't afraid to buck his party's leadership and vote his conscience. He believes in family values and getting things done for the working class.”

“There is no way I want Marie Newman and her Green New Deal/Medicare for All nonsense representing me. But that could happen if Republicans don't support Dan. That's the reality and that's why I vote for him,” Esterhammer-Fic said.

An analysis of Illinois voter data by South Cook News found that 10,241 2016 GOP primary voters in the third district pulled Democrat ballots in the 2018 primary. About one in four lived in Lyons Township, home to Lipinski and Newman.

Perhaps further motivating Cook County Republicans this primary season to crossover and vote for Lipinski: they have zero contested primary elections on the ballot Mar. 17.

President Donald Trump faces off on the GOP ballot against Roque ‘Rocky” De La Fuente, a perennial candidate who ran as a Democrat for president in 2016.

Former Republican Lake County Sheriff Mark Curran, 57, is the favorite of five candidates vying for the right to take on incumbent U.S. Sen. Dick Durbin (D-Springfield) in November. But Curran had just $9,964 in cash on hand as of Feb. 26, according to Federal Election Commission (FEC) reports, and has spent virtually nothing on advertising thus far, save for buying yard signs.

In the GOP primary for the Third Congressional District, Will County Board Member Mike Fricilone of Homer Glen is endorsed by the Illinois Republican Party over Holocaust denier and insurance broker Arthur Jones and Oak Lawn real estate agent Cathy O’Shea.

Fricilone has spent zero on advertising or marketing in 2020. Neither Jones nor O’Shea have raised any outside campaign funds, according to FEC records.

Foxx, like Newman, is supported by far left-wing and socialist-leaning campaign donors nationally.

More than 10,000 2016 GOP voters in the third congressional district pulled Democrat ballots in 2018. Where do they live?

*Illinois State Board of Elections