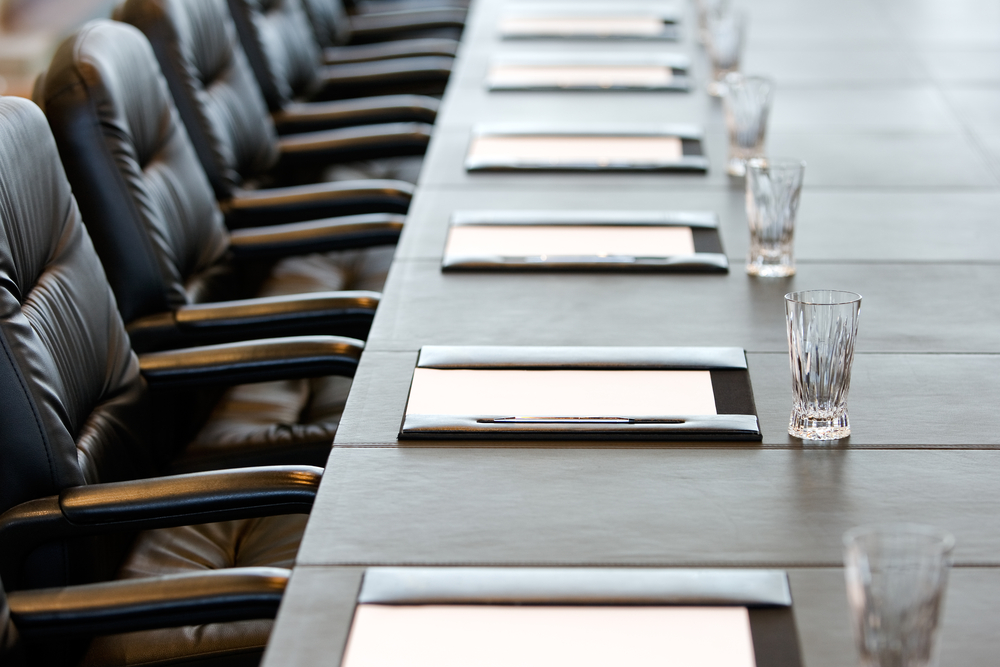 Here is the minutes provided by the council:

Mayor Gonzalez called the regular meeting of the Chicago Heights City Council to order at 9:00 a.m.

Alderman Smith announced that she was finalizing her first meeting date.

Alderman Perez announced that her next ward meeting would be held on Monday, July 22 at 7:00 p.m. with the location to be announced.

Alderman Baikauskas announced that his next ward meeting would be held on Monday, July 22 at 7:00 p.m. at Roosevelt School.

Alderman Brassea announced that his next meeting would be held on July 10 at 7:00 p.m. at Calvary Assembly Church, 274 W. Glengate Avenue,

Alderman Zaranti announced that his next ward meeting would be held in coordination with Park District Commissioner Straczek on July 25 at 7:00 p.m. at Commissioners Park,

Alderman Merrick announced that her next ward meeting would be held on Thursday, July 11 at 7:00 p.m. at Chicago Heights Park District. Future meetings were planned for the second Thursday of the month.

COS Karen Zerante updated the council on the evening's fireworks display. She said that the field and weather conditions were good and preparations for the show were going forward.

Mayor Gonzalez announced that Courtney Anderson, City Engineer, was leaving her position with the City. He thanked her for all her hard work on behalf of the City.

COS Karen Zerante introduced Andrew Smith Jr., the City's new engineer. She reviewed his extensive experience, and said that he was out in the field the past two weeks getting a grasp on the current Serena Hills project.

COS Zerante offered her assistance to the new council members at any time during the transition period.

REPORT OF THE CITY TREASURER (Posting of 2019-2020 estimated budget)

Treasurer Jim Dee announced that the Fiscal Year 2020 Budget was available for review in the Treasurer's Office starting Friday (July 5, 2019). He said a public hearing on the budget would be held prior to the July 17" city council meeting.

REPORT OF THE CORPORATION COUNSEL-T.J. SOMER

Alderman Zaranti moved, and Alderman Rodgers seconded a motion to approve the minutes.

Alderman Zaranti moved, and Alderman Perez seconded, a motion to approve the bills.

Mayor Gonzalez made note that the payment to Calumet City Plumbing for $ 30,005.60 for a main break was removed from the list of bills. The contracting company causing the main break agreed to pay for the damage it caused.

3. RESOLUTION #2019 - 49 : APPROVING A REDEVELOPMENT AGREEMENT WITH F & L HOLDINGS, LLC TO INDUCE THE SALE AND REDEVELOPMENT OF THE CITY OWNED SURPLUS INDUSTRIAL LAND AT 389 E. 14TH STREET AND 1200 STATE STREET.

Alderman Merrick moved, and Alderman Perez seconded, a motion to approve the resolution.

Mayor Gonzalez made comments on the city's priority to address flooding issues, and asked COS Zerante to provide a status of the Cook County grant awarded to the City for remediation of flooding on the City's Westside. COS Zerante reported that final engineering specifications were expected this summer, after which an actual plan and construction schedule would be developed.

At 9:45 a.m. Alderman Rodgers moved, and Alderman Bressea seconded, a motion to adjourn the meeting.

Want to get notified whenever we write about City of Chicago Heights Council ?

Sign-up Next time we write about City of Chicago Heights Council, we'll email you a link to the story. You may edit your settings or unsubscribe at any time.