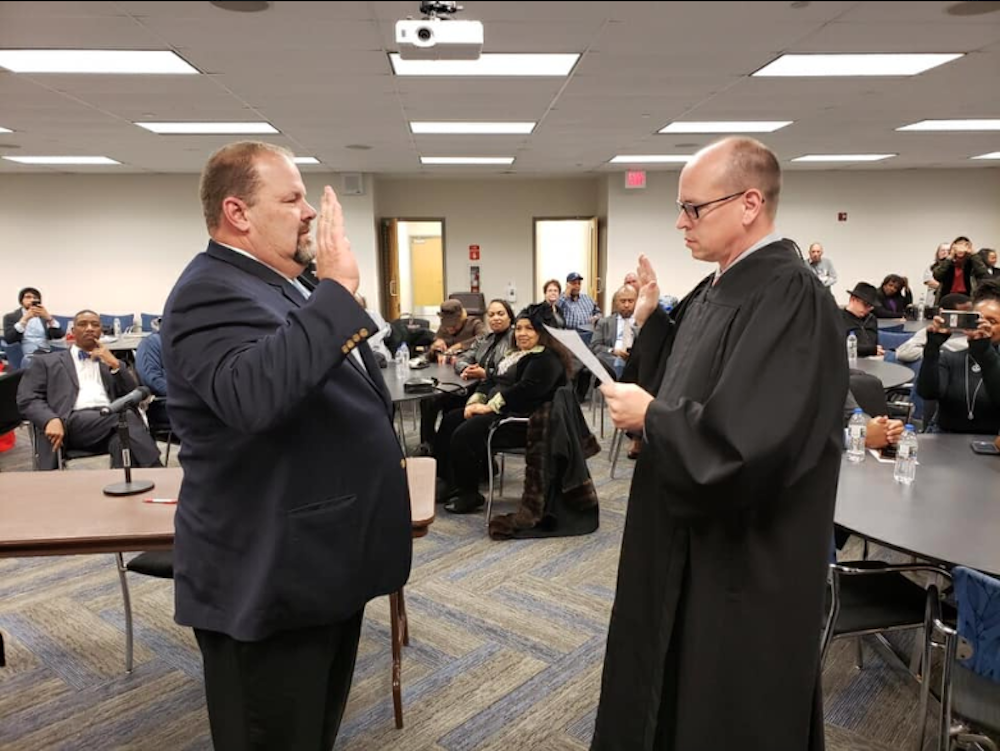 Newly appointed Illinois state Sen. Patrick Joyce (D-Essex) has been officially installed in the 40th District, where he will serve out the remaining 14 months of departing incumbent lawmaker Toi Hutchinson's (D-Olympia Fields) term.

Joyce, son of the late Sen. Jerry Joyce, got the nod from Democratic Party leaders from among a crowded field and was formally sworn in by Judge John Anderson on Nov. 8. After more than a decade of serving in the 40th District, Hutchinson stepped down to take the reins as the new “pot czar” in Gov. J.B. Pritzker’s administration.

Joyce’s background includes operating the Joyce Farms Recycling venture founded by his father. In being installed as Hutchinson’s replacement, he will serve until November 2020 when voters go to the polls. 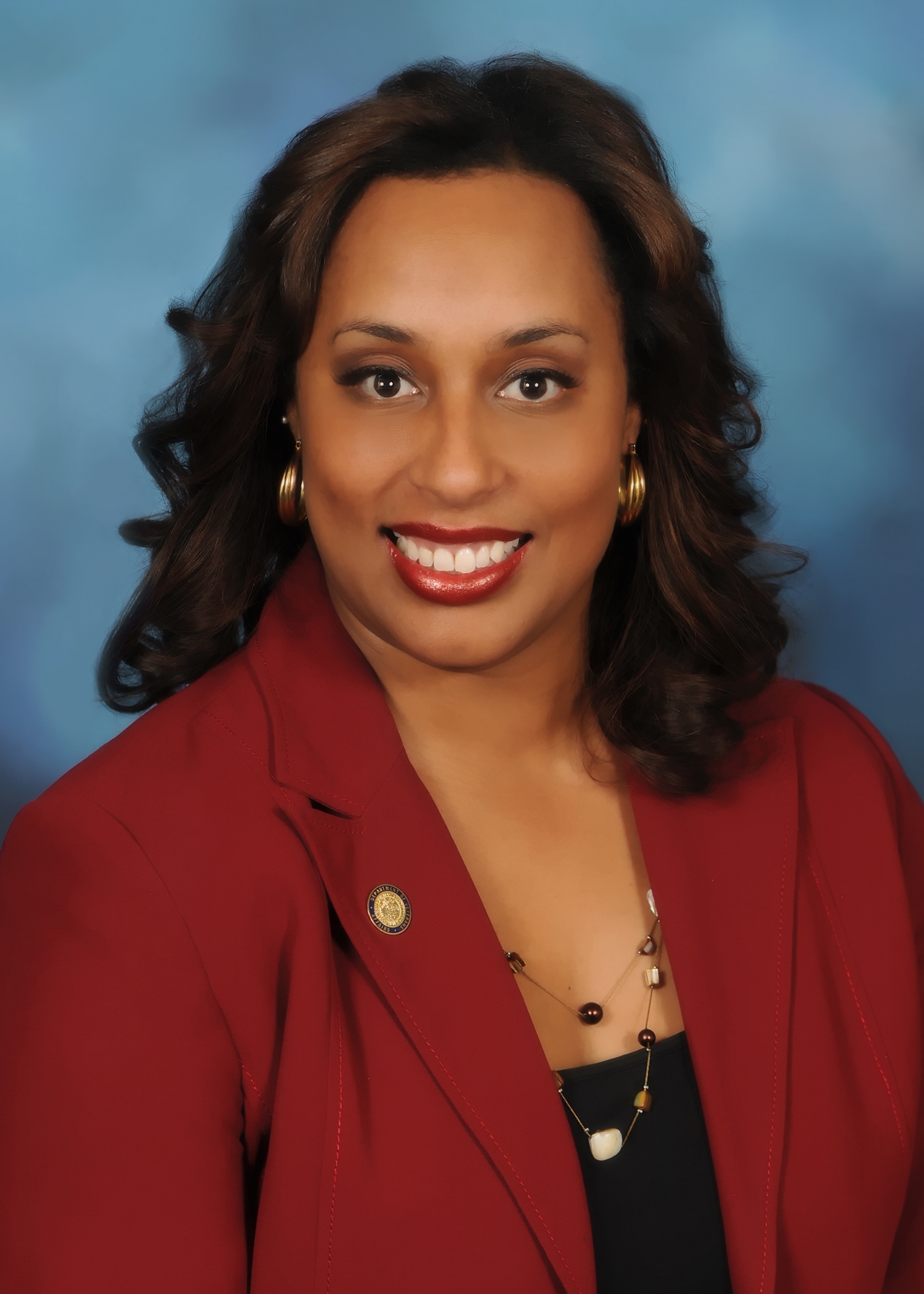 The 40th Senate District includes Chicago Heights, Flossmoor, Homewood, Olympia Fields, University Park and other communities in southern Cook County. The district also spans the rural areas of Frankfort, New Lenox, Manhattan and other parts of Will County, plus a big part of Kankakee County and a small segment of Grundy County.

Want to get notified whenever we write about Illinois State Senate ?

Sign-up Next time we write about Illinois State Senate, we'll email you a link to the story. You may edit your settings or unsubscribe at any time.