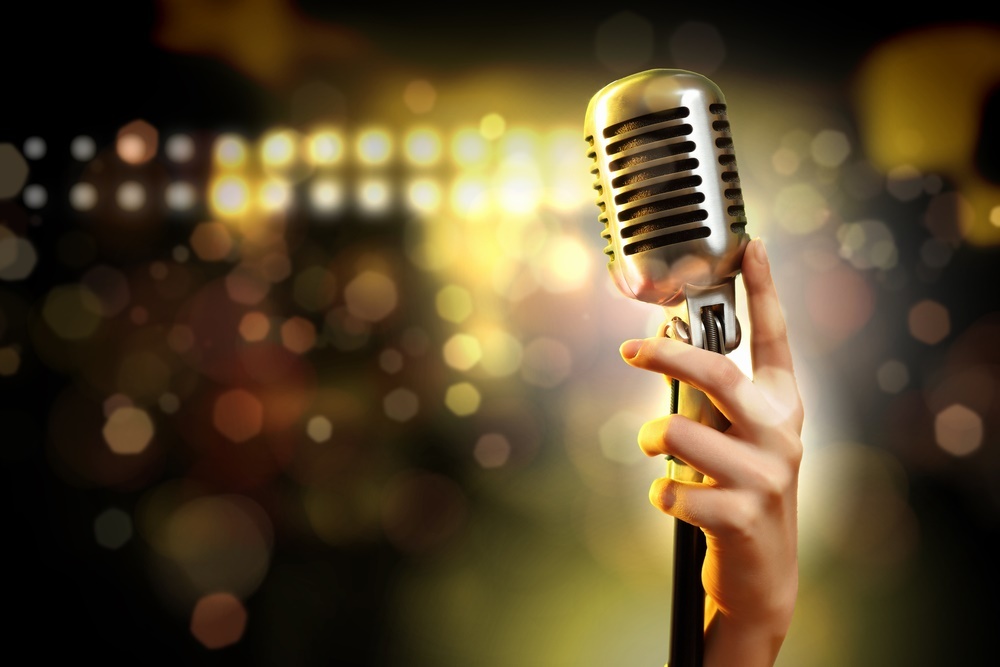 Tickets are $30, $25 for seniors, and free for children and students with ID. Those who qualify for free admission must acquire a ticket to reserve a seat.

This ensemble of students from Chicago’s immigrant barrios started in 2014 as a music education program for Chicago Public school students. The group has earned a Latin Grammy nomination in the Best Ranchero/Mariachi Album category, and its latest album, “Herencia de la Tierra Mia,” debuted at No. 2 on Billboard’s Latin Album sales chart.

For more information or to purchase tickets, call the Fine and Performing Arts Center Box Office at (708) 974-5500 or visit them online.

Want to get notified whenever we write about Moraine Valley Community College Palos ?

Sign-up Next time we write about Moraine Valley Community College Palos, we'll email you a link to the story. You may edit your settings or unsubscribe at any time.