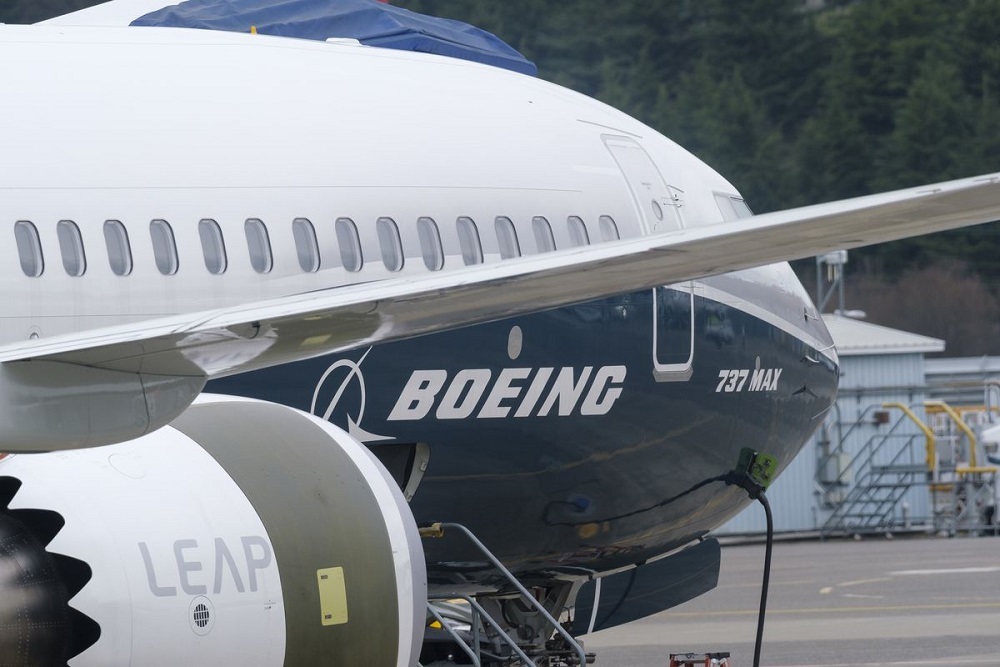 Issued the following announcement on Jan. 10.

“It’s imperative for the safety of the flying public that we get to the root causes of what happened with the two Boeing crashes so we can fix what went wrong and ensure that these tragedies never happen again. It is clear from the release of these internal Boeing emails that one of the main things that need to be fixed is the culture at Boeing.

“The Committee has made repeated requests since the Ethiopian Air Crash in March 2019 that Boeing turn over all relevant internal documents related to the MAX. It is absolutely outrageous that the House Transportation and Infrastructure Committee just received these documents now. Boeing’s concealment of these documents flies in the face of the company’s stated commitment to the public and to victims’ families that they would cooperate with these important investigations and help get to the bottom of what happened. Boeing should be ashamed.

“The tone and substance of the emails indicate that Boeing employees concealed information about the simulators, but they also mock the FAA and even go so far as to say the plane was ‘designed by clowns.’ This is appalling and completely unacceptable. It is clear from these emails that Boeing did not prioritize safety during the design of the Max, as they claimed, but rather prioritized keeping costs low and getting the plane approved as fast as possible.

“Going forward, Boeing’s leadership needs to be held accountable for the egregious errors that were committed during the development of the MAX and they need to fix Boeing’s culture in order to start to try and regain the trust of the American public, families of the victims, and the aviation community.”