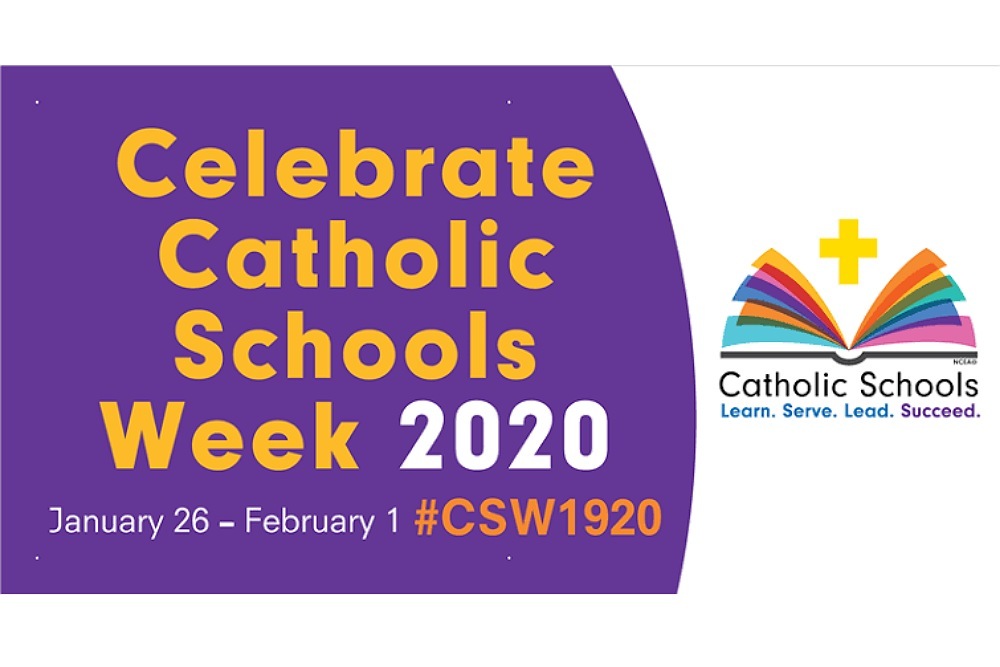 Issued the following announcement on Jan. 27.

“Catholic Schools Week is something I look forward to every year. I love the opportunity to meet with students and educators at the Catholic schools around the district,” said Congressman Lipinski. “My own Catholic school education gave me the tools I needed to succeed and inspired me to become an educator and eventually a member of Congress. I am proud to be able to acknowledge the many successes of Catholic schools. As a former educator, I have tremendous respect for the men and women who work each day to inspire a love of learning in the next generation of Americans.”