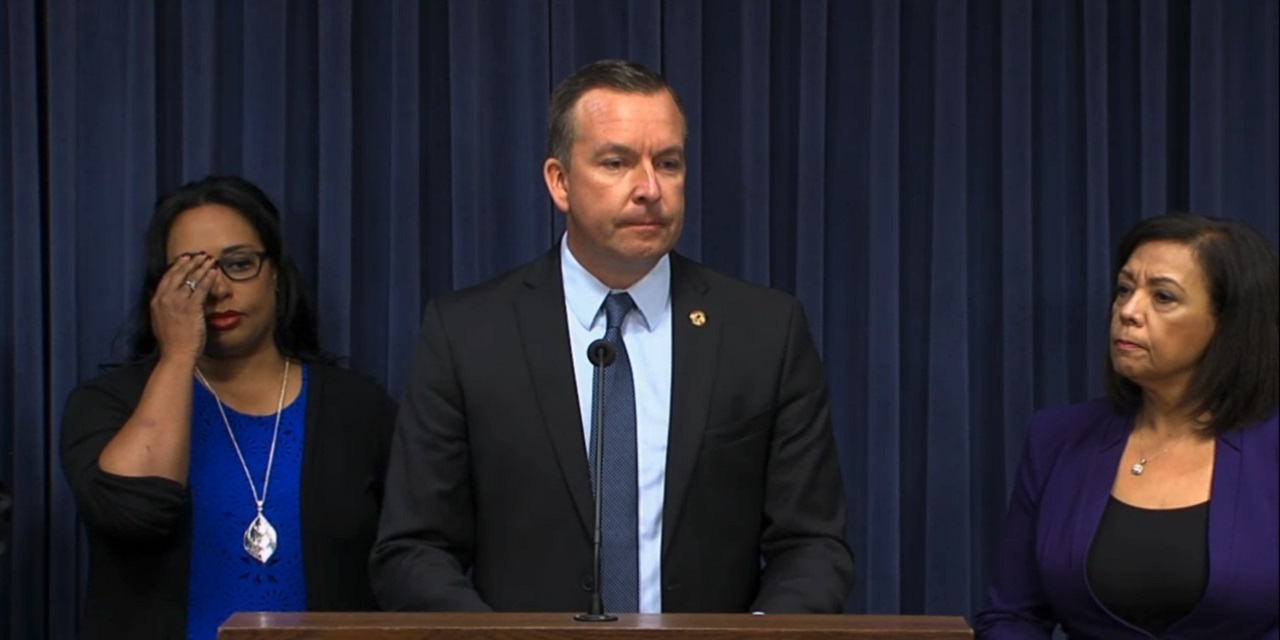 Democratic state lawmakers showed their true colors in May when they demanded an investigation into an article about apparently doomed school funding reform legislation, a radio show co-host said recently.

"They went apoplectic because what other response would they have," Pat Hughes said on "Illinois Rising."

Illinois Democrats are not used to news outlets questioning legislation they sponsor or conservative news outlets willing to "storify" publicly available data and publish that information for local residents to understand the issues, Hughes said. 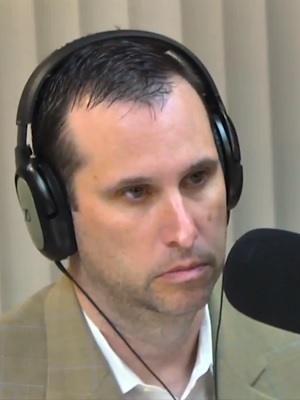 "Lay out to those folks in those districts how damaging that vote and that bill was going to be for them," he said.

State Sen. Andy Manar (D-Bunker Hill), chief sponsor of the school funding reform measure, Senate Bill 1, along with a handful of other Democrat lawmakers, called for a state investigation after a brief article about the bill was published in the Kankakee Times. The article detailed how most Kankakee County school districts would be negatively affected by Manar's evidence-based school funding bill.

Republican Gov. Bruce Rauner has promised to veto the legislation.

Hughes is a Hinsdale attorney, real estate developer and president of the Liberty Justice Center. His co-host, Dan Proft, is a principal of Local Government Information Services, which owns the Kankakee Times and this publication.

The day after the Kankakee Times story was published, Manar convened an emergency press conference and called for the state investigation. Manar claimed that "false and erroneous drafts of school funding numbers ... somehow made their way out of the Rauner administration office into the hands of a Bruce Rauner campaign group and are being used for political purposes."

The Kankakee Times subsequently pointed out that the figures used in the article were derived from an analysis of Manar's formula changes done by the Illinois State Board of Education and that the information has been on the ISBE website since last summer.

Regardless, Manar claimed that the governor’s office had leaked information but offered no evidence to prove it. Neither the Kankakee Times nor any other Local Government Information Services publication, including this one, are affiliated with the Rauner administration.

Later the same day, a Rauner spokesman issued a press release saying Senate Democrats had "jumped the shark," pointing out that it's not possible to leak information available on a public website and demanding a Democratic apology "for manufacturing blatantly false accusations.”

That didn't stop Manar and other Democrat lawmakers from sending a signed letter to the Office of the Executive Inspector General demanding an investigation. It was not immediately clear whether any such investigation is underway.

Meanwhile, Manar's bill was approved by both houses of the Legislature by the final day of the General Assembly's session. Manar has since said in a Chicago Business op-ed piece that the bill is not a bailout but a landmark overhaul of the state's school funding formula. The Senate and House would have to override the governor’s promised veto before the legislation could become law.

There appears to be enough support in the Senate but not so much in the House, where 71 votes would be needed for an override. The bill received only 60 votes when it was approved by the House in May.

Want to get notified whenever we write about Illinois State Board of Education ?

Sign-up Next time we write about Illinois State Board of Education, we'll email you a link to the story. You may edit your settings or unsubscribe at any time.

Illinois State Board of Education