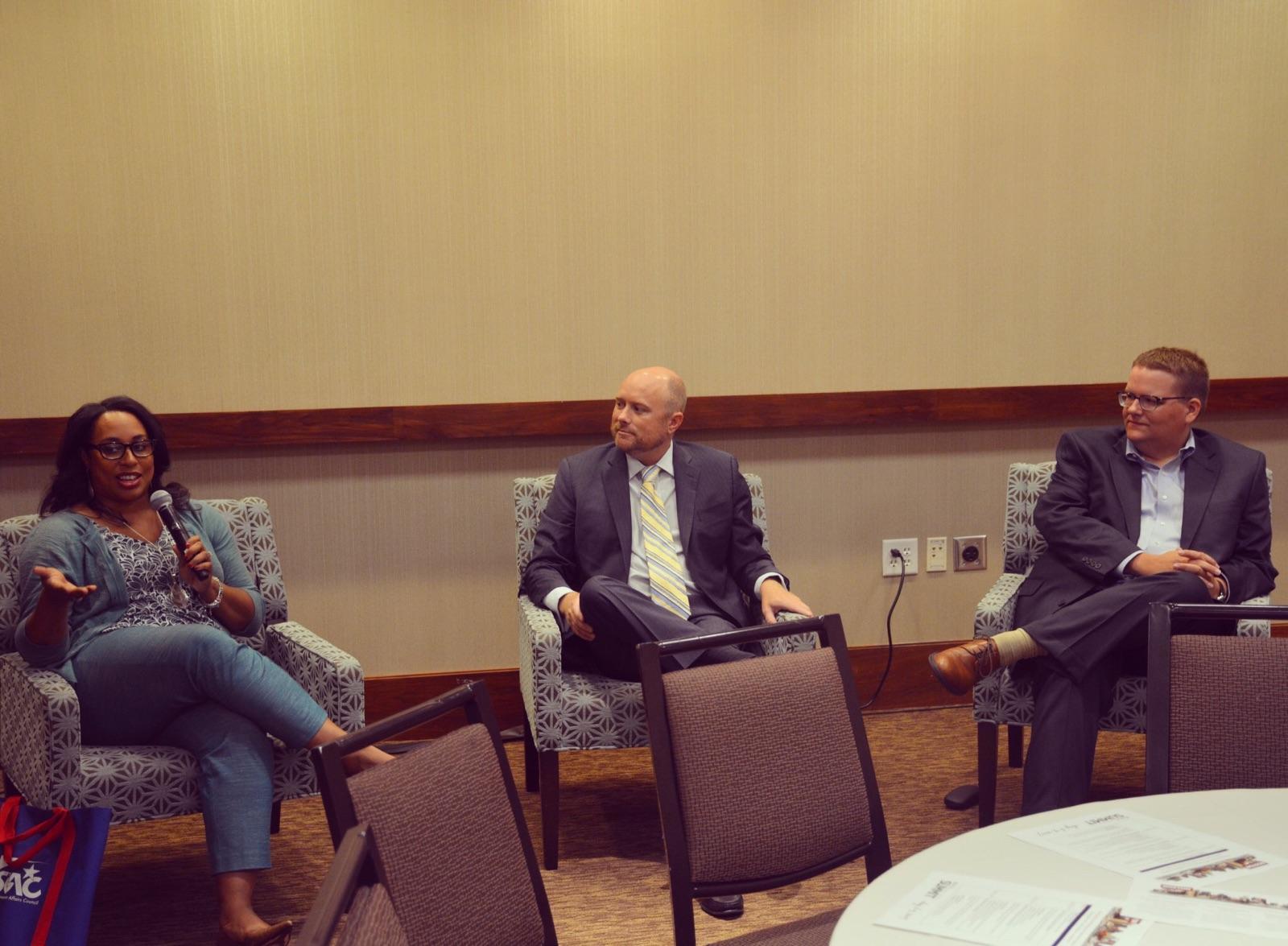 South suburban parents were anxiously awaiting news from state lawmakers, wondering if public school funding will be approved and their teachers will report for duty on the first day of classes.

But they were being kept in suspense thanks to the prioritized travel plans of state Sen. Toi Hutchinson (D-Olympia Fields), South Cook News has learned.

Privately, he has long known the state Senate would be effectively blocked from convening on account of a long-planned Boston trip for Hutchinson, a key vote who was attending the National Conference of State Legislatures (NCSL) annual convention and will be formally sworn in as the group's president.

The state Senate did not plan to meet on the schools bill until Hutchinson returns earlier this month.

NCSL was founded in 1975 to lobby the U.S. Congress on behalf of state legislatures, opposing federal mandates and laws encroaching on states' rights. In practice, it advocates for policies opposed to those positions, backing Obamacare, Medicaid expansion and expansion of public employee unions at the state level.

The NCSL Legislative Summit began Aug. 6, with Hutchinson participating in a session for state legislators looking to "earn best practices for navigating communication with bill sponsors, lobbyists, inquiring legislators and legislative aides, and other players in the legislature."

She was scheduled to be a featured speaker later in the week in a 90 minute discussion titled "Legislator Pride: Reclaiming the Image of Public Servants."

"You worked hard to get elected because you care about your community and about important issues that affect your state. You want to make things better. But many citizens don’t see you that way, and public opinion of elected officials seems to decline every year," says the event description. "Learn how to reverse that trend and reclaim and rebuild the image of public servants doing work essential to American democracy."

Hutchinson was slated to be the guest of honor for NCSL's marquee social event – a party at Fenway Park. With the Red Sox out of town, state legislators would have their run of the place, with private tours of the field and the Green Monster and all-you-can-eat ballpark food.