Ives Campaign Has Support from All Branches of the Party 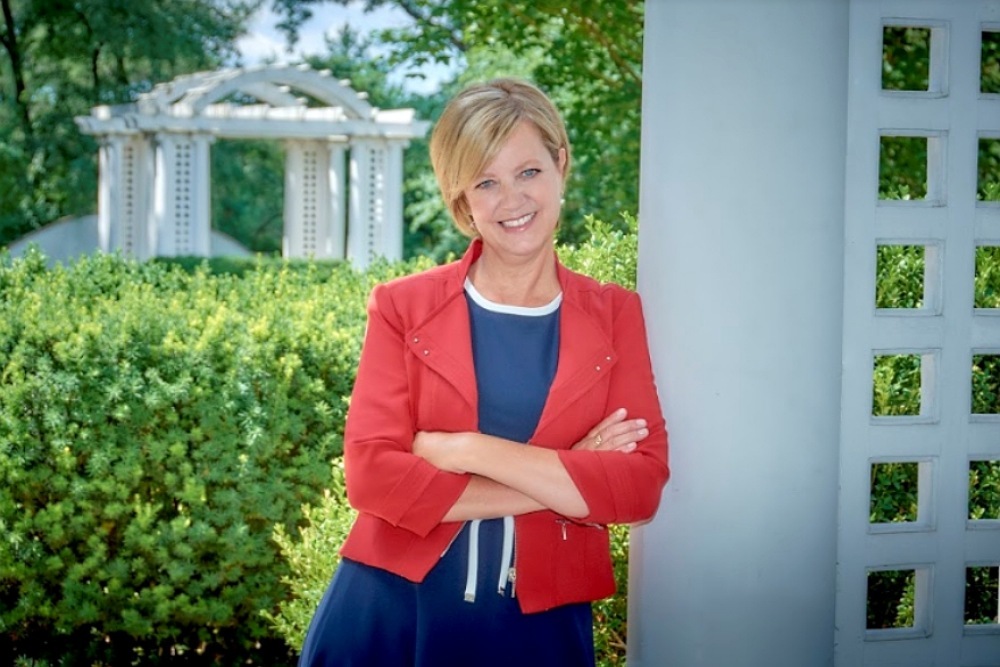 Issued the following announcement on Jan. 10.

Jeanne Ives, Republican candidate for Congress (IL-06), has been endorsed by Sean Morrison, Chair of the Cook County Republican Party.

"In 2020, Cook County voters are confronting the revelations of deeply rooted corruption in local government," said Morrison. "Voters are looking for candidates they can trust. In the IL-06 race, only Jeanne Ives has a record of standing up to corrupt insiders and powerful party leaders, as well as unapologetically advancing government reform and transparency legislation. I know Jeanne's resolve and understand her principles. That's why I am endorsing Jeanne Ives, and encouraging Cook County voters to look past headlines to get to know her real record."

Rich Porter, Illinois Republican National Committeeman has also thrown support behind Ives in her 2020 race. And the entire Illinois’ Republican Congressional Delegation were recently joined by House Minority Leader Kevin McCarthy in hosting a fundraiser for Ives in Washington DC.

Want to get notified whenever we write about Citizens to Elect Jeanne Ives ?

Sign-up Next time we write about Citizens to Elect Jeanne Ives, we'll email you a link to the story. You may edit your settings or unsubscribe at any time.